TAMPA (FOX 13) - Docked in the Port of Tampa is a floating piece of American history.  The SS American Victory was built during World War II and also served in the Korean and Vietnam wars.

Visitors can see and experience what life was like for the ship’s crew the 25 years it served actively in the Navy.  The ship’s job was to move cargo and troops to war zones.

“It was pretty amazing,” offered American Victory Ship Mariners Museum president Bill Kuzmick, who oversees the ship. “Built in 55 days, it kind of shows the spirit of that generation and what they were able to accomplish.”

The American Victory sailed around the world twice and also survived two typhoons and one hurricane at sea.  She remains fully operational and seaworthy, testing the staff’s skill during a once-a-year cruise of Tampa Bay.

The Victory ship is docked behind the Florida Aquarium and is open seven days a week with an admission charge. 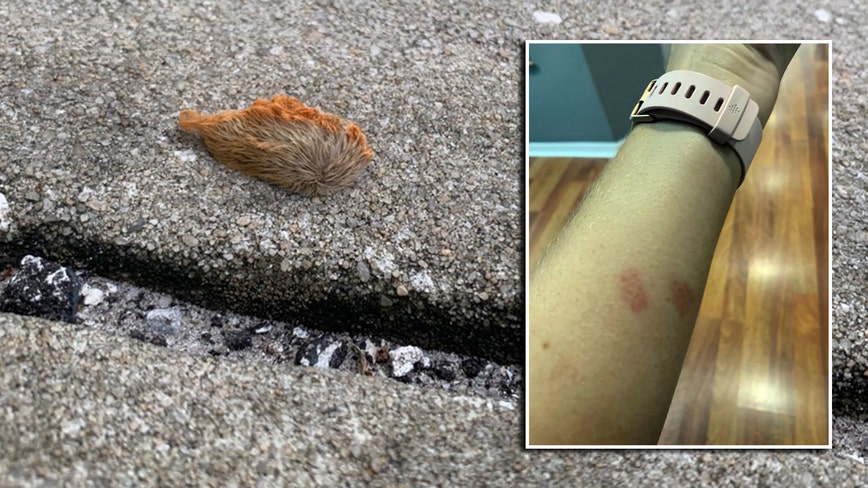