ST. PETERSBURG, Fla. - A six-year-old from St. Petersburg can now walk on her own after undergoing spinal cord surgery and therapy.

Mahi Patel is a fresh kindergarten graduate, and the six-year-old loves being outside and playing hide-and-go-seek.

There was a time when doctors said she might never walk on her own. Mahi was born two months premature after her parents were in a serious car crash. She was diagnosed with cerebral palsy at eight months old.

"We were doing the therapies, but she was not meeting the milestones like crawling or walking, she was lagging in all the milestones," explained Mahi’s father, Bhavin Patel. 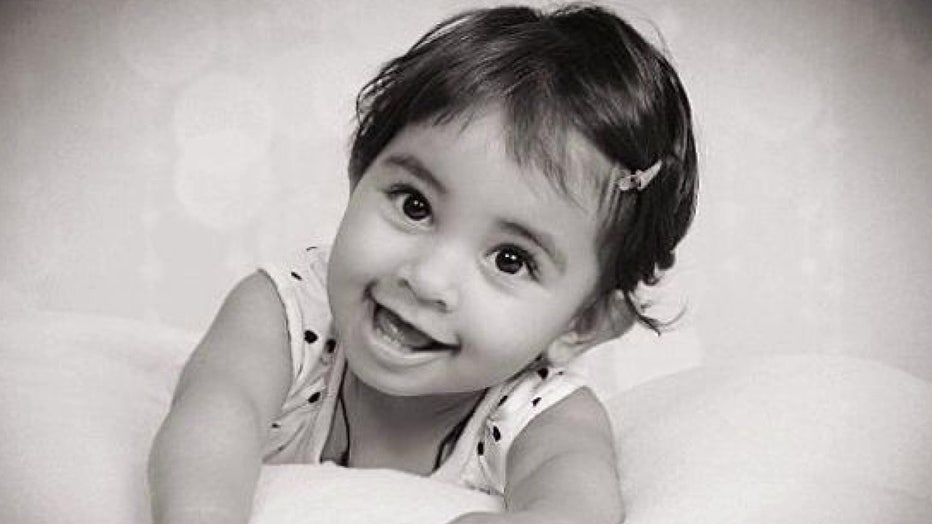 "She didn’t walk until like 3-year of age, and she was walking with the walker, but not like independent walking," Archana Patel, her mother, said.

They made the difficult decision to take Mahi to India to do intense physical therapy. Archana quit her job to focus on her daughter full-time.

"She was taking her to the therapy three to four hours every day, Monday to Saturday, only Sunday off for an entire year. And somehow they made her walk," said Bhavin.

Her steps were not perfect, but it was amazing progress. Mahi's family found that there was a surgery option to get some improvements. That is when they turned to Johns Hopkins All Children’s Hospital and Dr. George Jallo.

"She wasn't able to bend some of the joints, whether it's at the knee or the ankle," Jallo said.  "The goal of the operation is really to relax those muscles. So essentially we take them from take her from being very stiff to almost having no stiffness at all."

The four-hour, lower spinal cord surgery was a success, but Mahi’s hard work was not over yet. 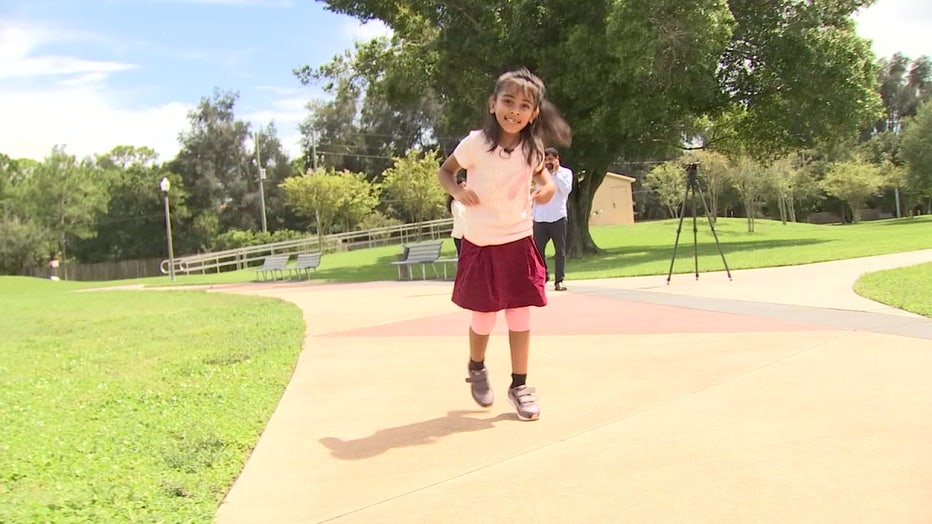 Mahi works with an occupational therapy team, and is able to walk and run better than ever. Her parents said they feel blessed and so grateful.

"We are expecting her to get more, better and better," Archana said. "So we want to continuously work with her to like, you know, just make her almost like a normal walking and running and whatever she wants to do."