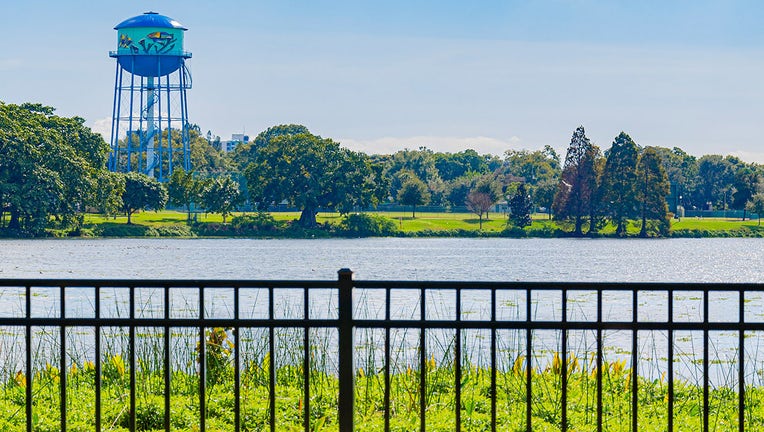 "We made these decisions based on what our police and parks staff have witnessed throughout the city. If there was compliance and little to no risk to public health we would keep them open," according to a statement by the mayor.

The mayor said all city parks will remain open. There are 150 parks in St. Pete.