"The best thing about St. Pete is the diversity that we have here, and there’s no better way to celebrate diversity than to be here," said Julia O’Malley, the CEO of BayMed Hair and Aesthetics.

This year, there won’t be the typical big parade, but the celebrations will be stretched out throughout the month of June.

"We all love the parade, but they’re trying to keep everybody safe for COVID, so they’ve really pivoted well," said St. Pete Mayor Rick Kriseman.

Each week, the city will host pride-focused celebrations centered on a different theme. This week, it’s ‘Outdoor Adventure Week’, with Pride Fest kicking off the festivities at Vinoy Park. There was music, food, vendors and a 5K race. 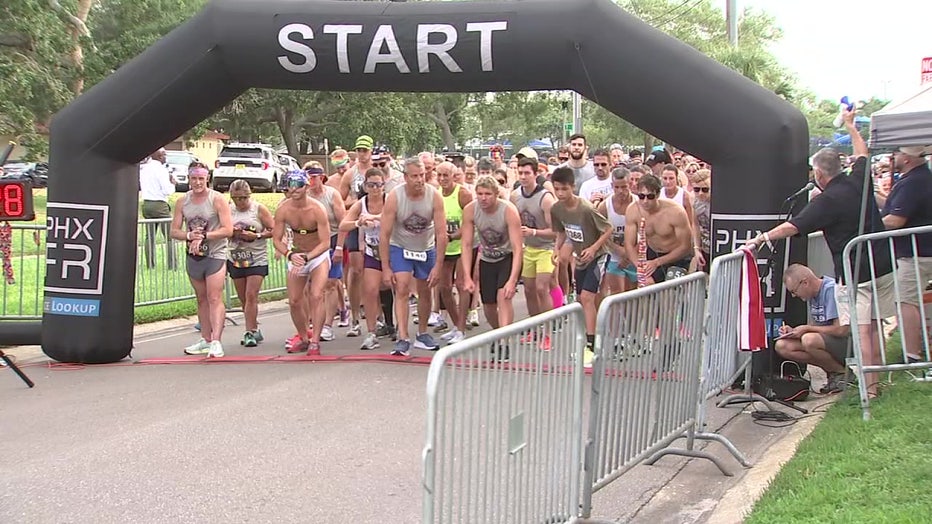 St. Petersburg is known as a city that celebrates inclusion and diversity.

"It’s really what makes St Pete, St Pete," said Mayor Kriseman. "This is a city that doesn’t just tolerate, we celebrate diversity. We’re all about being inclusive and welcoming. The LGBTQ community is such a big part of this city." 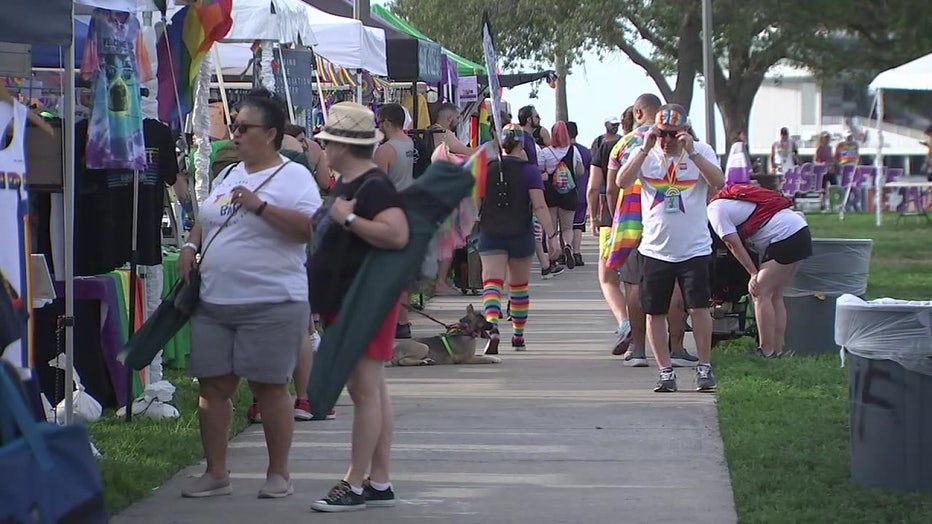 After last year‘s pride celebrations were canceled due to the pandemic, residents say there’s a lot to make up for it. They were excited to see the party continue through the rest of the month.

Mayor Kriseman says the parade will be back next year, just in time for the 20th anniversary.