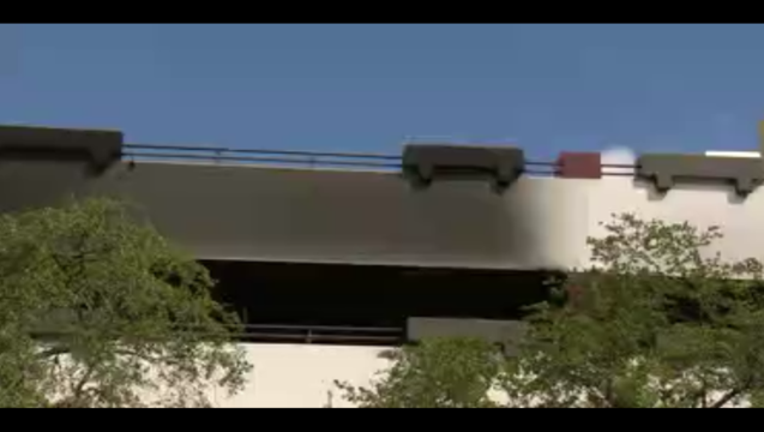 Police say the driver of a 2001 BMW parked in the garage at 353 Central Avenue shortly after midnight - and noticed smoke coming from her dashboard.  She and her passenger managed to get out of the car before it burst into flames.

St. Petersburg Fire Rescue crews rushed to the scene - but not before the fire spread, destroying five cars and damaging several others nearby.

Thankfully, no one was hurt.  It's still not clear exactly what caused the fire.