Echelman’s works are massive, colorful, floating webs, and they can be found around the globe.

“You can notice the way the wind creates a choreography for the movement of the sculpture and it’s always changing, at every moment it’s a new shape,” said Echelman.

Echelman spoke with FOX 13 News over the phone from her Massachusetts studio.

She says the inspiration for her proposed sculpture comes from the historic Spa Beach site that used to be filled with parasols, along with the marine life and barnacles that grow under the pier.

“This really puts our money where our mouth is,” said Pier Public Art Project Committee Chair, Laura Militzer Bryant. “This really does cement us as a city that is willing to invest in cutting edge art.”

The art is designed to last at least 25-years. Echelman tells us the highly engineered fibers used to create the work can withstand hurricane force winds of at least 150-miles per hour, and can’t be damaged by the sun.  One material is 15-times stronger than steel, and another is what astronaut spacesuits are constructed out of.

“When you look at it, it looks like soft, twine that might be used to create fabrics, hammocks or finishing nets, so it’s deceptive in that it looks very delicate but is infect incredibly strong,” Echelman said.

The colored fibers don’t require much up-keep besides a yearly inspection. Wildlife experts say the sculpture won’t impact local birds thanks to the large, mesh design and the way it billows in the wind.

Plans on the table now have the art spanning nearly the size of a football field and blowing in the wind year-round.

“Look what the big bean did in Chicago, you know, there’s a bean, just a big silver bean and people know it all over the world, possibly this could do the same thing for St. Pete,” said Bill Fiscus.

But not all locals are so enthusiastic.

“I personally think private funding for art is fantastic, as far as the city goes I think our parks and like ecology restoration, things like that could definitely use that money a little but more,” Amy Webb said.

The estimated cost of constructing the infrastructure, including pylons and lighting comes to nearly $1.3-million. That amount will be paid for using city tax dollars.
Echelman’s fee is $1.5-million.

“The art itself will be purchased with private money, the donations that the Mayor has already lined up and the ones that we hope soon to have lined up,” said Bryant.

Once the money to pay Echelman is secured, the decision to fork over the remaining $1.3-million to install the sculpture needs to be approved by City Council. Echelman says that’s’ when she would work on the final design. 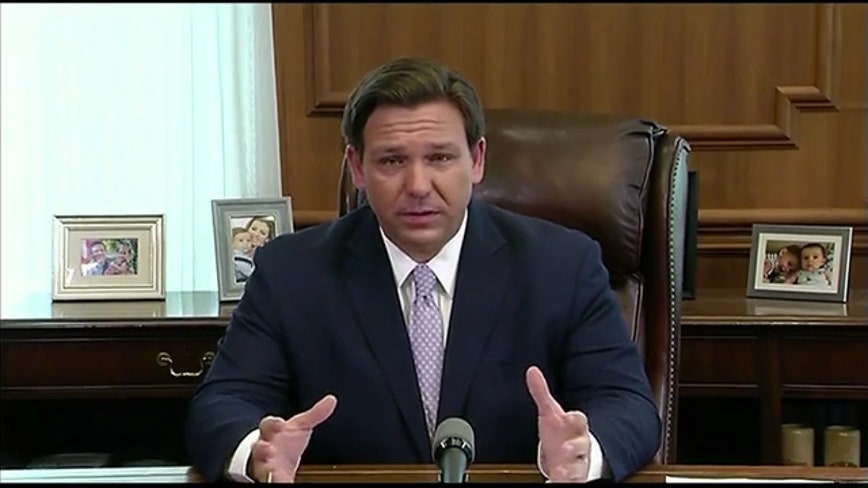