River Flood Warning
is in effect, DeSoto County
Image 1 of 7
▼

ST. PETERSBURG, Fla. - Condo owners in a St. Petersburg high rise have been told they have three days to move out.

For quite some time, construction crews have been trying to fix the building's leaky roof.

On Wednesday, about 60 residents home to a notice on the front door saying the building had been condemned due to loose paneling.

"I thought it was a joke," said Frank Gullo, who lives on one of the top floors.

The city of St. Pete says the concern is the rock veneer on the sides of the tower, which could become detached and fall to the ground - or on top of someone.

On Thursday, property management posted a notice saying they are working to come into compliance and they don't anticipate anyone having to move out.

Anne Hathorn, an attorney and spokeswoman for the building says contractors are working closely with the city to make the appropriate fix and no one will be forced out.

“All steps required by the city are being taken and we anticipate that the issue will be rectified quickly,” Hathorn said in a statement. “No one will be required to vacate their units, and work will continue on schedule.”

Polly Demma says she doesn’t believe or trust the property management company. She was packing her things Thursday, "just in case."

“I’m not confident. I’ve watched them. It has taken them forever to do the roof,” Demma said.

Thursday afternoon, city inspectors confirmed to FOX 13 they've been in constant contact with the property management and the contractors working on the site. 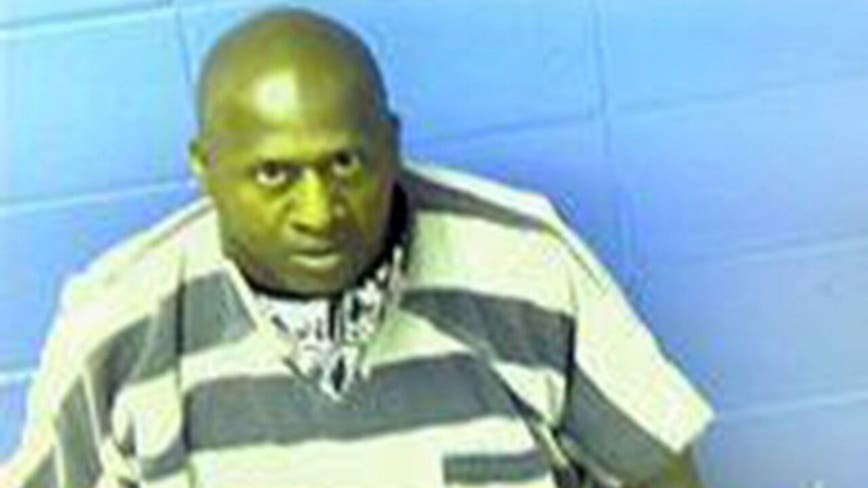 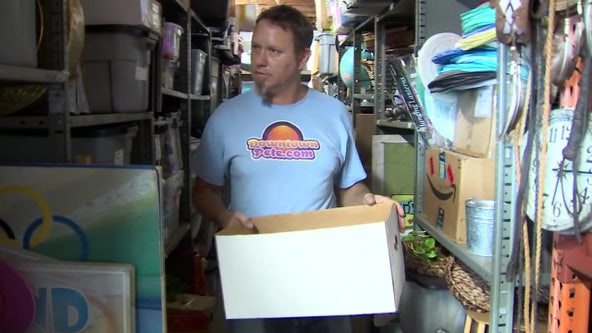