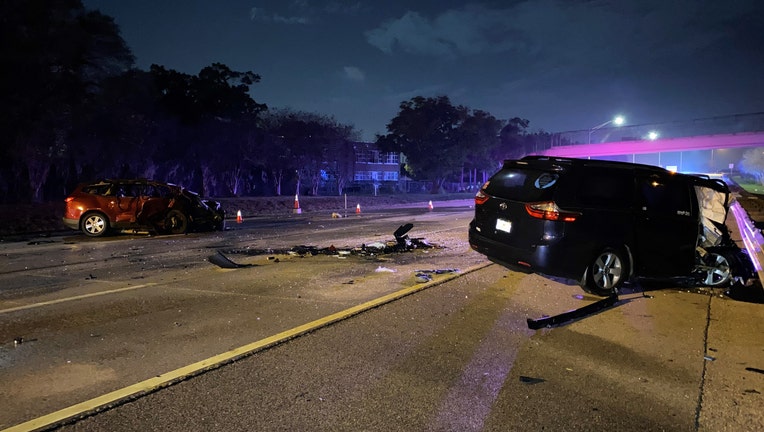 ST. PETERSBURG, Fla. - A 33-year-old woman from St. Petersburg was critically injured in a wrong-way vehicle crash early Sunday morning, according to the Florida Highway Patrol.

After impact, both vehicles spun around before coming to a final rest. After the vehicle driven by the 33-year-old woman stopped, it caught fire. 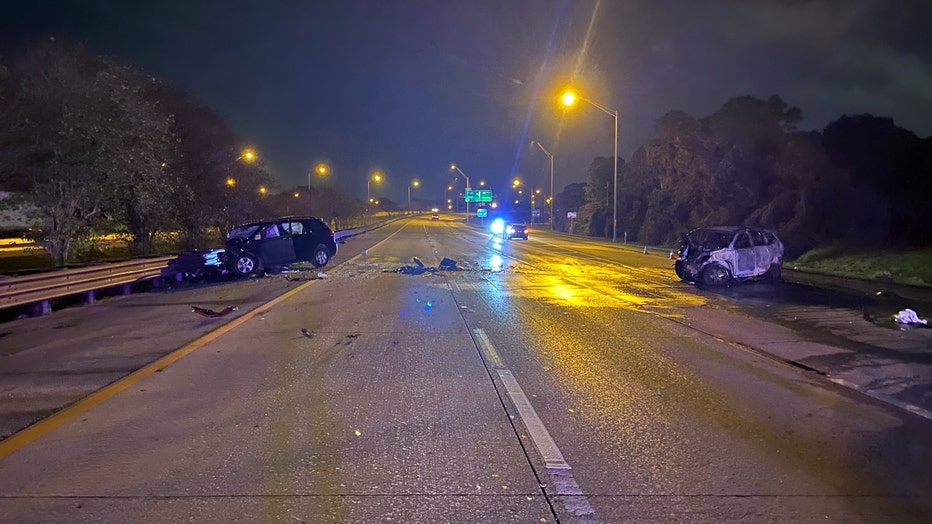 The 33-year-old woman suffered critical injuries in the crash, while the driver of the van was taken to an area hospital with non-life-threatening injuries.

The crash closed the southbound lanes of I-275 for about four hours.

Troopers say they don’t know why the 33-year-old woman was driving in the wrong direction or where she began traveling northbound in the southbound lanes.