ST. PETERSBURG, Fla. - Tampa Bay is a place lots of folks come to chill, but sometimes the fun is in the thrill.

Author Lisa Unger has just the thing; an exciting new book – plus a big deal with Netflix that brings Jessica Alba into the mix.

Unger’s latest book is coming out in November. It’s called "Secluded Cabin Sleeps Six" and it's about three couples -- a brother and sister and their spouses, and a family friend who brings along a mysterious new boyfriend to a secluded cabin in the woods. 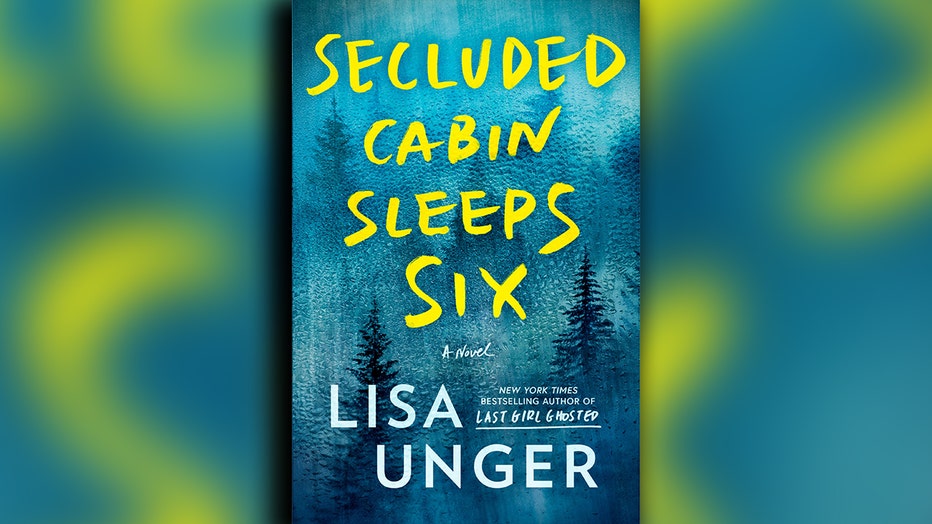 If that’s not ominous enough, the stranger has a dark appetite and is "on a quest for revenge."

This is Unger’s 20th novel and her specialty is thrilling psychology. If you like thriller movies, her books are probably right up your alley.

She does most of her writing at home in St. Petersburg, but also traveling around the area, finding inspiration wherever she goes.

While you wait for "Secluded Cabin in the Woods" to hit bookshelves, consider this: another of Unger’s novels is being adapted for TV by Netflix and will star Jessica Alba. 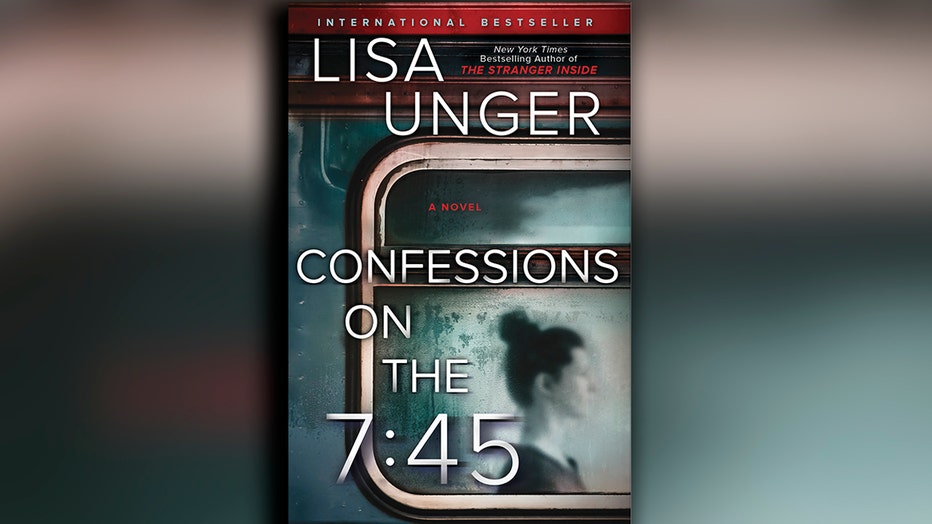 "Confessions on the 7:45" will be written for the screen by Charise Castro Smith, who just won an Oscar and was a writer on Netflix’s "The Haunting of Hill House."

"It's like your dream star for any production, and she's just a powerhouse herself," Unger said of Alba. "So we have these two amazing women involved in In the project, and it's just very exciting."