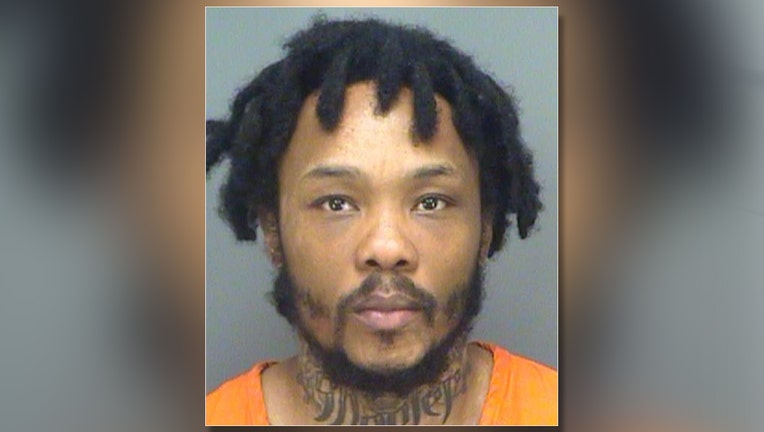 According to detectives, Peterson got into an argument with Lamant Lisbon outside of the club, pulled a gun out, and shot and killed him.

Police investigators have been looking for Peterson for nearly three years and there was a warrant out for his arrest.

Peterson is charged with second-degree murder.