Community leaders say they want a new museum to preserve that history.

"The Woodson African American History Museum is currently housed in what was once a public housing community center," said Terri Lipsey Scott, Executive Director. "It grieves me and others on more occasions than not, that we find ourselves preserving, presenting and interpreting African American History in a public housing community center," Scott said.

What’s been renamed The Woodson African American Museum of Florida has been given start-up money and five acres of land from local governments for the new museum to be located a few blocks from their current historic location on 22nd Street – an area know as The Deuces. 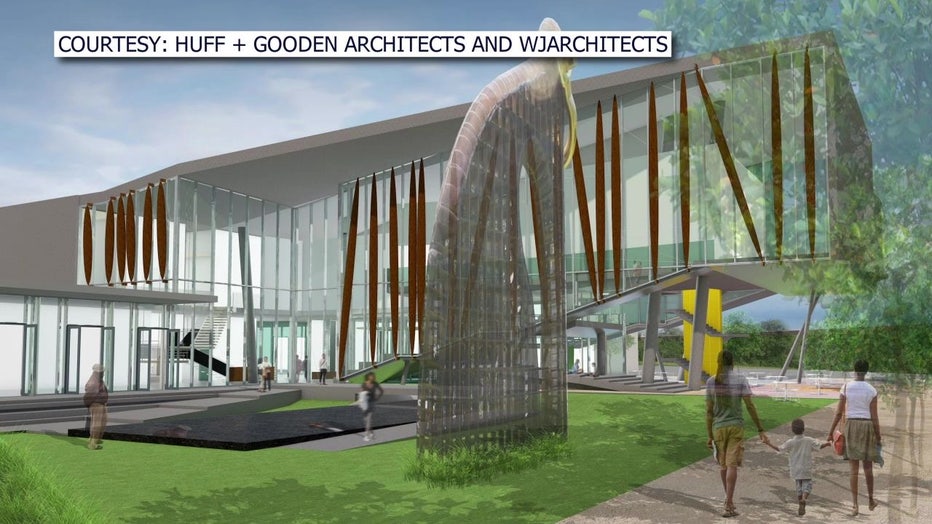 They recently announced another $1 million from a private donor.

The museum is trying to raise $27 million. To donate, visit https://woodsonmuseum.org/support/.