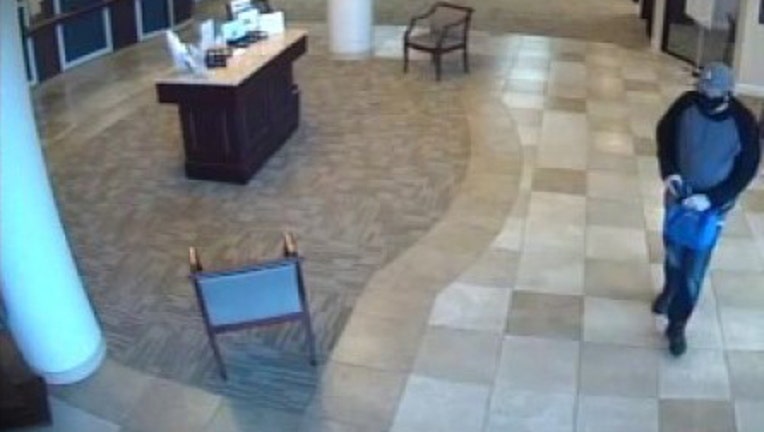 According to police, the man entered the bank, showed his gun and demanded money.

Police said he got away with an undisclosed amount of money. No one was injured during the robbery. 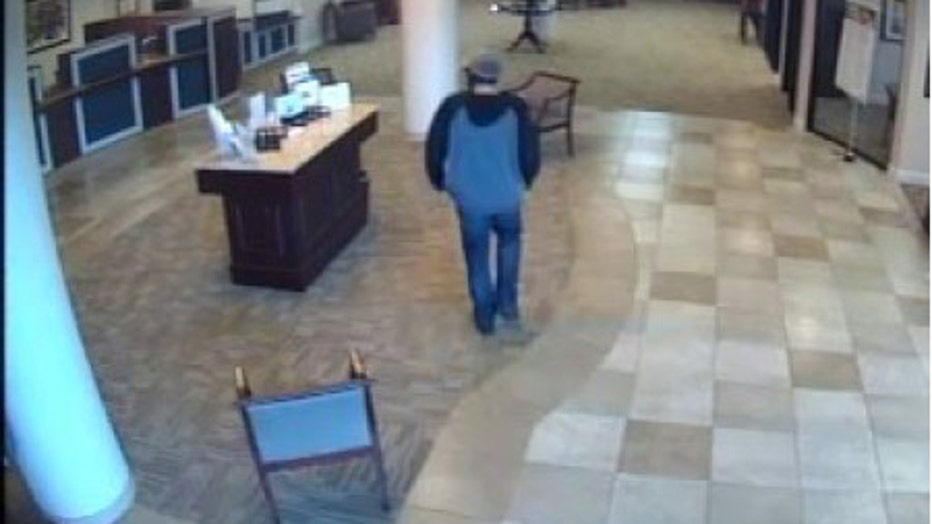 The suspect is described as being six-feet tall and was last seen wearing a gray hooded sweatshirt.

Detectives do not believe he is connected with other bank robberies in the area.

Anyone with information about the suspect please is asked to call police at 727-893-7780, or text SPPD plus your tip to TIP411.