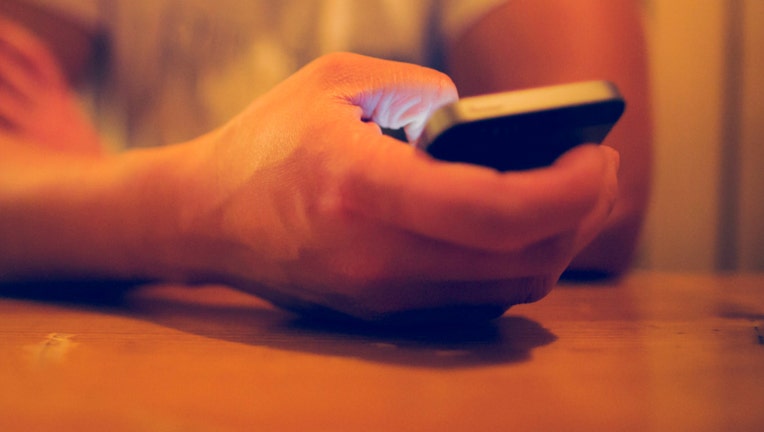 The reason? Current numbers are running out, in part because of millions of Floridians toting around cell phones.

The current 850 area code, which covers 18 counties and is used in cities such as Tallahassee, Panama City and Pensacola, is expected to run out of numbers in the third quarter of 2021, according to a commission staff analysis. As a result, the North American Numbering Plan Administrator, which oversees telephone numbering across the U.S. and other countries, proposed creating an additional area code using what is known as an “all-services overlay.”

That means people in Northwest Florida who have phones with the 850 area code will be able to keep their numbers. But new phones throughout the region will be assigned to the new 448 area code. All local calls in the region will require 10-digit dialing.

The new area code is expected to begin in mid-2021, according to the commission.

Tuesday’s vote came a little more than a week after the North American Numbering Plan Administrator filed a separate proposal with the commission to create an additional area code in the Tampa area. The proposal said numbers in the 813 area code are forecast to be exhausted during the third quarter of 2022.

“The recommended all-services overlay would superimpose a new NPA (area code) over the same geographic area covered by the existing 813 NPA,” the proposal said. “The all-services overlay has a projected life of 37 years. … All existing customers would retain the 813 area code and would not have to change their telephone numbers. Consistent with FCC (Federal Communications Commission) regulations, the relief plan would require 10-digit dialing for all calls within and between the 813 NPA and the new NPA.”

Tuesday’s vote to move forward with the 448 area code also came after a new 689 area code took effect in June in Central Florida.

That new code was an overlay of the 407 and 321 area codes in Orange, Osceola and Seminole counties and parts of Lake and Volusia counties.

The 850 area code in Northwest Florida was split from the 904 area code in 1997. Public Service Commission Chairman Art Graham said Tuesday that most people had one home phone at that time, compared to the millions of mobile phones now in the state.

“Florida’s 850 area code is running out of telephone numbers, so this plan is needed to ensure a continuing supply of numbers,” Graham said in a statement after the commission vote.