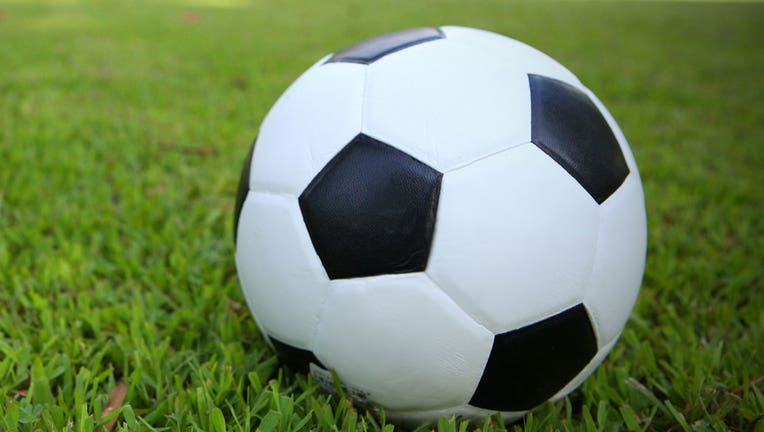 The Enterprise Florida Board of Directors agreed to provide $5 million for each of the cities’ efforts, which are being led by the Greater Orlando Sports Commission and the Greater Miami Convention and Visitors Bureau.

"We talk about the impact that having two Super Bowls in two years had on the Florida economy, and this would be the equivalent of having like two Super Bowls in one month, one week, but times like an exponential number," said Holly Borgmann, vice chairwoman of the Enterprise Florida Board of Directors. "I don't know the numbers, but this would be a huge way to celebrate our cities and our state on a global scale. It would bring a ton of tourism to the area. And it demonstrates to FIFA the state's commitment to fund this important tournament."

The state money wouldn’t be released until contracts are signed for either potential venue --- Camping World Stadium in Orlando or Hard Rock Stadium in Miami Gardens.

The 2026 games will be hosted jointly by the U.S., Canada and Mexico. The U.S. is expected to get the bulk of the games, including the quarterfinals, semi-finals and final.

Canada and Mexico have been expected to each host 10 matches. However, Montreal has withdrawn from the selection process, leaving Canada with only two cities bidding for games --- Edmonton and Toronto.

Before Montreal’s withdrawal, U.S. cities were expected to host 60 cup matches, with city selections slated to be made early in the second quarter of 2022. The 2026 Cup will see the field of teams expanded from 32 to 48.

In a report Wednesday by SportsTravel magazine, FIFA Chief Competitions and Events Officer Colin Smith said that "there’s no finite number as to how many (cities) we’ll decide. In the region of 16 is what was originally proposed."

Florida has been behind the local efforts to host games since at least August 2019, when Gov. Ron DeSantis said after attending Major League Soccer’s All-Star Game at Orlando City Stadium that he would push for Orlando and Miami to be among the cities across North America where games will be held.

"It’s a great return on investment and I think it’s a great thing to experience for a lot of our young kids and families," the governor said at the time. "But also, it will pump a lot of money into the economy."

Orlando hosted five games in the 1994 tournament, when the U.S. was the sole host country.