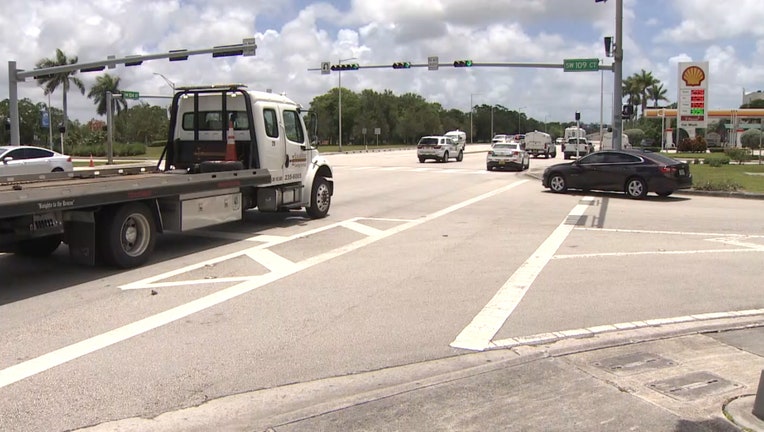 MIAMI, Fla. - Three people are dead and at least five others injured following a shooting at a Florida graduation party, the latest in a string of such violence in the Miami area, police said Sunday.

One of those killed was a state corrections officer, Miami-Dade police Director Alfredo "Freddy" Ramirez told news outlets. He said the party at a strip mall lounge was ending when one or more vehicles "pulled up and began to fire into the crowd." The shooting happened about 2 a.m. in the suburb of Kendall.

State corrections officials identified the officer who died as Tyleisha Taylor, 20, who had worked at Dade Correctional Institution since January 2020. 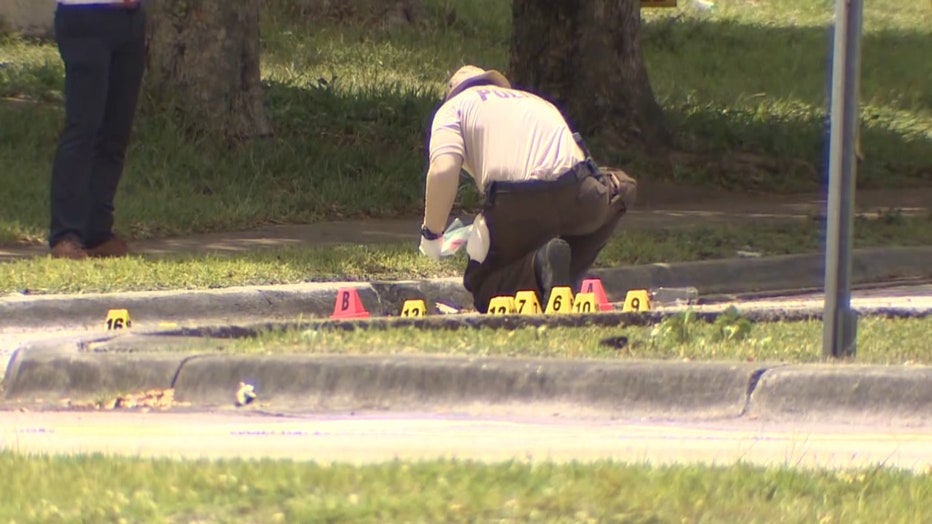 Florida Secretary of Corrections Mark Inch said in a statement that "we are devastated to learn a member of our FDC family, Officer Taylor, was killed in a fatal shooting. Our prayers are with her family as they navigate this unimaginable loss."

"We will not allow a small group of violent actors to terrorize our community, and violent offenders will face the full weight of the law," she said in a statement Sunday.

"I’m fully committed to making sure Miami-Dade Police Department has all the resources they need to end this cycle of gun violence and prevent more tragedy by getting violent criminals off the street," she added. 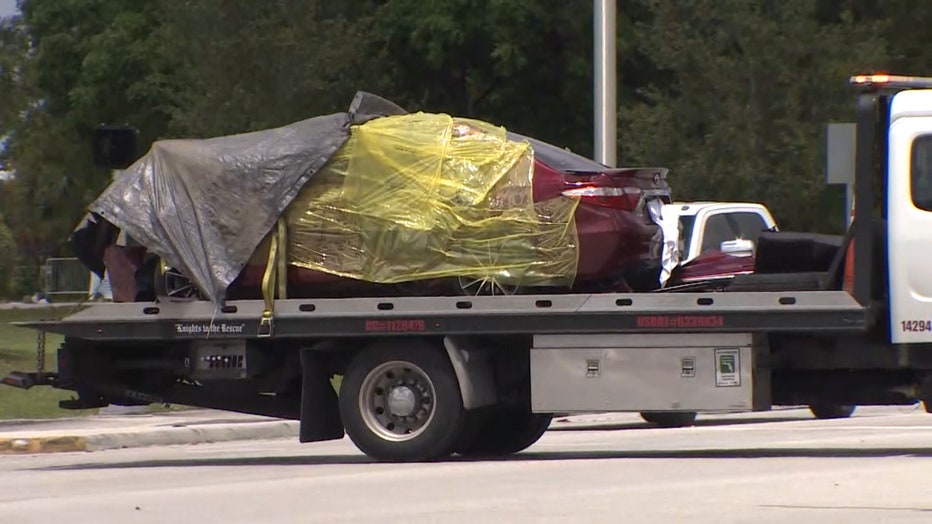 Two of those who died were in one of the cars police believe was involved in the shooting. The vehicle sped off and crashed into a nearby wall. Authorities found at least one gun in the car, but its exact connection to the shooting was unclear.

Sunday’s shooting follows a bloody Memorial Day weekend in the Miami area that saw three people killed and 20 wounded in a still-unsolved mass shooting at a banquet hall.

Another shooting on May 28 in the Wynwood area killed one person and injured six others.

"Every weekend, it’s the same thing. We have to band together," Ramirez said. "There’s a lot of work to do. We have to come together as a community and make this stop."