Nets being installed on Skyway

ST. PETERSBURG, Fla. - The state of Florida is beginning the process of finding a contractor to build a three-million-dollar vertical net along the sides of the iconic Sunshine Skyway connecting St. Petersburg and Terra Ceia.

The project is an effort to stop people from jumping and effectively serves as the first structural safety measure aimed at curbing suicides on the bridge. The project will involve building an 8-foot metal fence on top of the existing barrier along the Skyway.

The Florida Department of Transportation said this project will successfully deter suicide attempts while also getting the approval of the State Historic Preservation Office that oversees the design of the bridge. The Sunshine Skyway Bridge has been the site of roughly 200 reported deaths.

Over the years, FDOT has taken action to prevent suicides including cameras, crisis hotline phones to connect with prevention staff and signs with suicide assistance messaging. However, they had not previously implemented structural safety measures

The department said the netting project is now possible because of advances in technology that allow inspection equipment to reach over and under the bridge.

“Years ago, the department previously investigated the feasibility of a netting structure. The finding back then was the netting would preclude the use of equipment needed to inspect and maintain the bridge but technological advances have now made it possible for us to install the Skyway Vertical Net,” an FDOT spokeswoman told FOX 13 in a statement.

FDOT said the department will begin seeking contractors on January 13. Bidding will open in February. The project is expected to take about four months to complete. Construction is slated to start in the summer.

If you or someone you know are struggling or in distress, there is help available. The National Suicide Prevention Lifeline is available 24/7 at  1-800-273-8255. 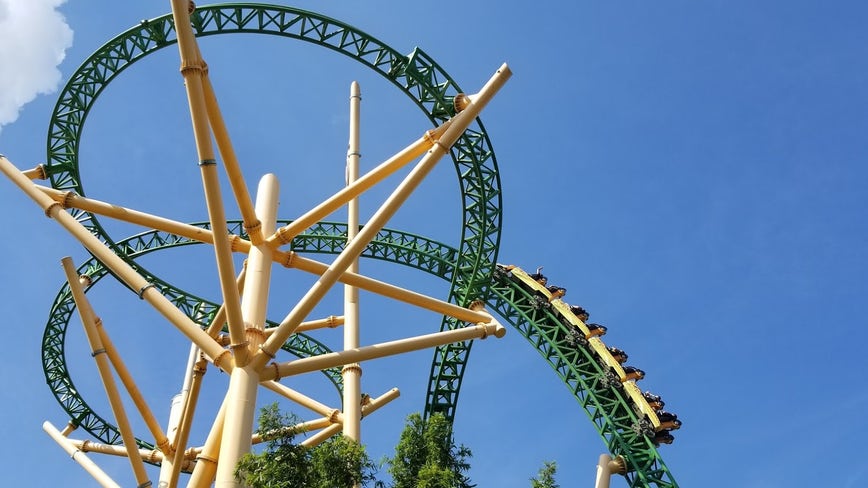 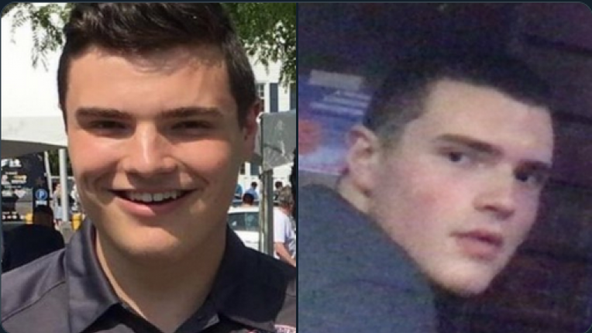