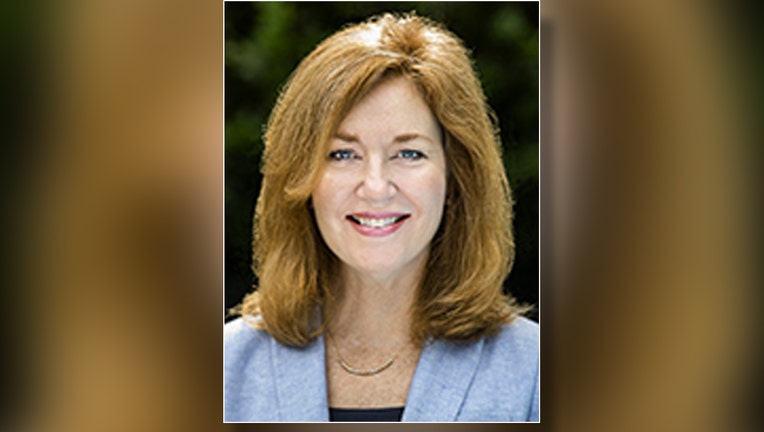 TALLAHASSEE, Fla. - After a years-long battle with cancer, State Representative Kristin Jacobs,60, has passed away.

“The world needs more Kristin Jacobs,’” House Speaker Jose R. Oliva said.  “Representative Jacobs was a force for good. Even as she battled cancer, she remained dedicated and steadfast in her service to Floridians -- requesting bills be heard in her absence and being in the Chamber every minute that she could. She will be remembered forever for her heart of service."

For years, Jacobs worked to ban the shark fin trade. During the 2020 Legislative Session, House Speaker Oliva agreed to waive the rules at her request so Representative Jacobs’ legislation could be heard in its first stop, the House State Affairs Committee.

The bill ultimately passed all stops and now awaits the governor’s signature. Her colleagues in the House amended the bill to name it the Kristin Jacobs Ocean Conservation Act.

Rep. Jacobs, a Democrat from Coconut Creek, was first elected to the Florida House of Representatives in 2014, and re-elected subsequently. Jacobs served on the Broward County Commission and was Broward County Mayor in 2004-2005 and 2012-2013.