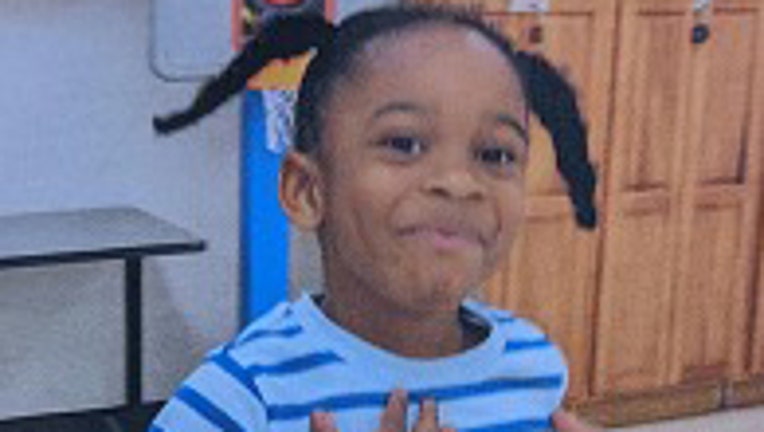 Dahud Jolicoeur's body was found in a waterway about a block away from his home several hours after he was reported missing. Photo is courtesy of the Palm Beach COunty Sheriff's Office.

WEST PALM BEACH, Fla. - A boy who was at the center of a Florida Missing Child Alert on Saturday has been found dead in a South Florida waterway about a block away from his home, according to the Palm Beach County Sheriff's Office.

The Florida Department of Law Enforcement issued the Missing Child Alert for five-year-old Dahud Jolicoeur shortly after 6:30 p.m. on Saturday.

The agency reported that he had been found deceased shortly after 1 a.m. on Sunday.

According to PBSCO, Dahud had autism, was non-verbal and could not swim. The agency says he likely drowned but did not provide additional details.