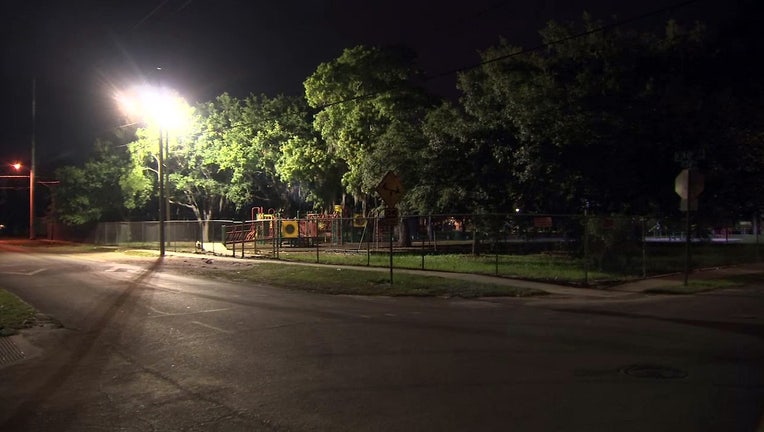 TAMPA, Fla. - Tampa police say a 9-year-old was hit by a stray bullet during a shooting Thursday evening.

It happened just after 8 p.m. at 30th Ave. and 54th St. N. Investigators say a fight broke out between two groups in the Grant Park area when someone started shooting.

TPD said the child was conscious and breathing when they were taken to the hospital. The child's identity and condition was not released.