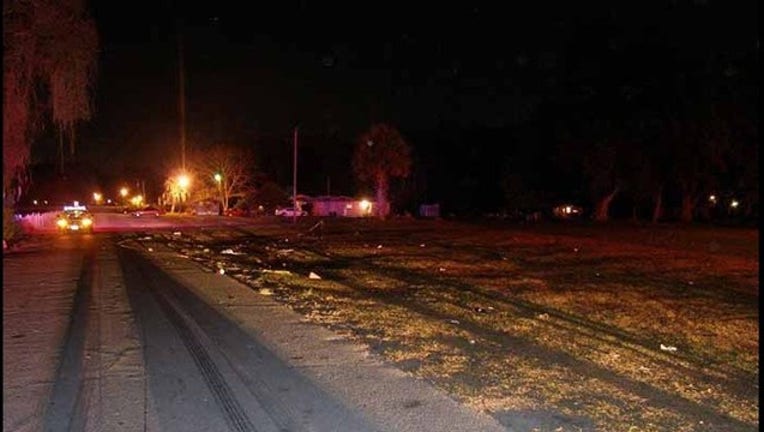 A 2-year-old boy is dead after being stuck by an all-terrain vehicle.

According to Florida Highway Patrol, 28-year-old Terry Killings Jr. of Wildwood was racing his ATV Sunday when he swerved to avoid a child in the roadway.

Sgt. Steve Gaskins says Killings and Williams both were hospitalized with serious injuries. Gaskins says the 2-year-old died at a hospital from injuries he suffered in the crash.

Authorities were looking Monday for the ATV. Gaskins says the vehicle was removed from the Sumter County crash scene before troopers could inspect it.

Gaskins says there is no relation between Williams and Ghram. He says other spectators also were taken to hospitals.