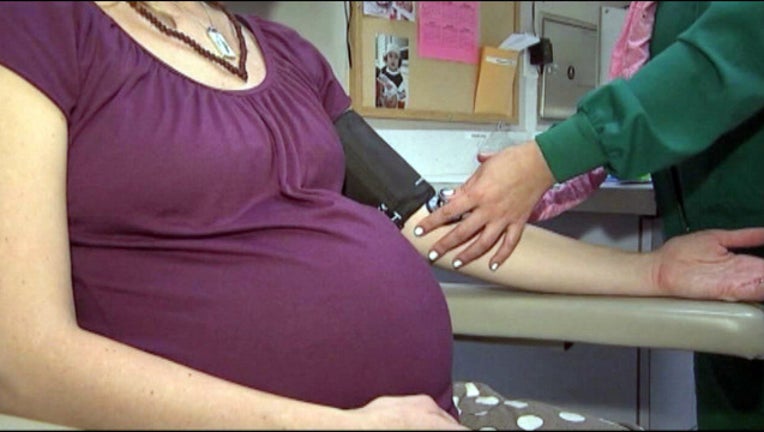 TAMPA (FOX 13) - A new report released by the CDC says the average age of new mothers is on the rise.

Researchers say these numbers are important for various reasons. The average age of a first birth can affect the total number of births a mother can have in her lifetime. This, in turn, can impact the growth and composition of the entire U.S. population.

What was the largest factor contributing to rise in the average age of a new mom? It was the steep decline in the number of new moms under 20 years of age. That number was down 42 percent from 2000 to 2014. That means that out of every seven births to a first-time mom in the year 2014, only one of those mothers was under 20.