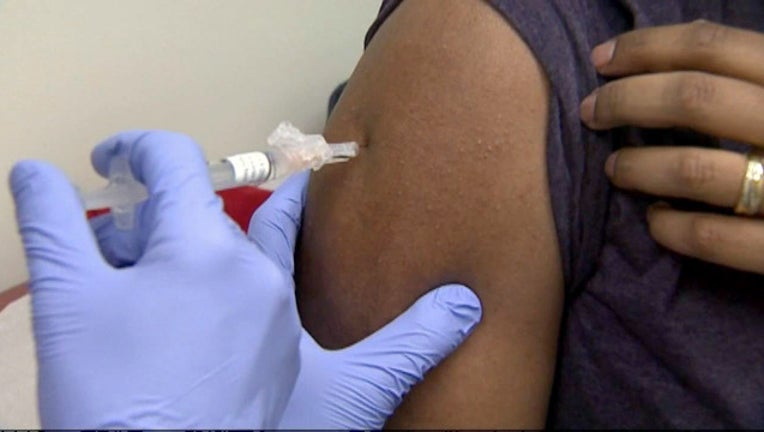 TAMPA (FOX 13) - A new study shows that women are much more effective than men in fighting off the influenza A virus, commonly known as the flu.

The study, published in American Journal of Physiology, found that the female sex hormone estrogen helps ward off the flu.

Researchers looked at nasal cells of both men and women and found that estrogen is able to limit the ability of the flu to replicate. This means that an infected person would have less severe symptoms and would be less likely to spread the virus.

"First, we conducted our study using primary cells directly isolated from patients, allowing us to directly identify the sex-specific effect of estrogens. Second, this is the first study to identify the estrogen receptor responsible for the antiviral effects of estrogens, bringing us closer to understanding the mechanisms mediating this conserved antiviral effect of estrogens," Klein said in a press release through the American Physiological Society.

Klein added that it's possible this effect is hard to see in the general population because estrogen levels vary throughout the month in premenopausal women.