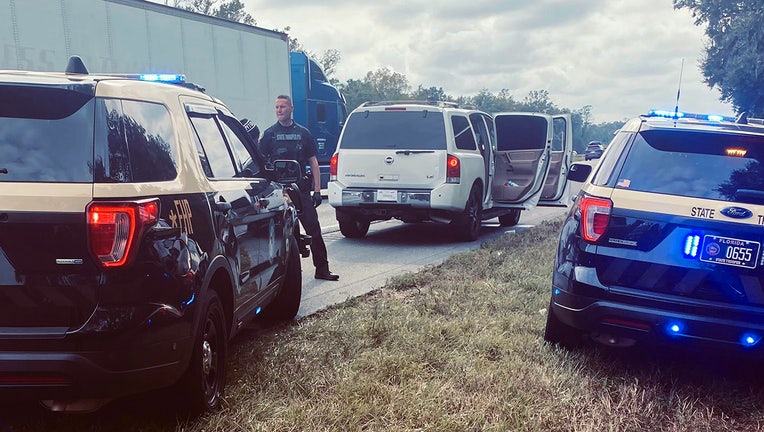 BUSHNELL, Fla. - Troopers say they busted a human smuggler bound for Tampa along Interstate 75 in Sumter County on Thursday.

According to the Florida Highway Patrol, troopers stopped a southbound Nissan SUV for having illegal vehicle tint along I-75 just south of Bushnell. Four passengers were inside along with the driver, who presented a Mexican ID card but no driver’s license.

Troopers say the driver – identified as 23-year-old Esvil Miguel Soto Perez of Phoenix, Arizona – was carrying a "large sum" of U.S. currency, as well as several receipts for large currency transfers to Mexico. 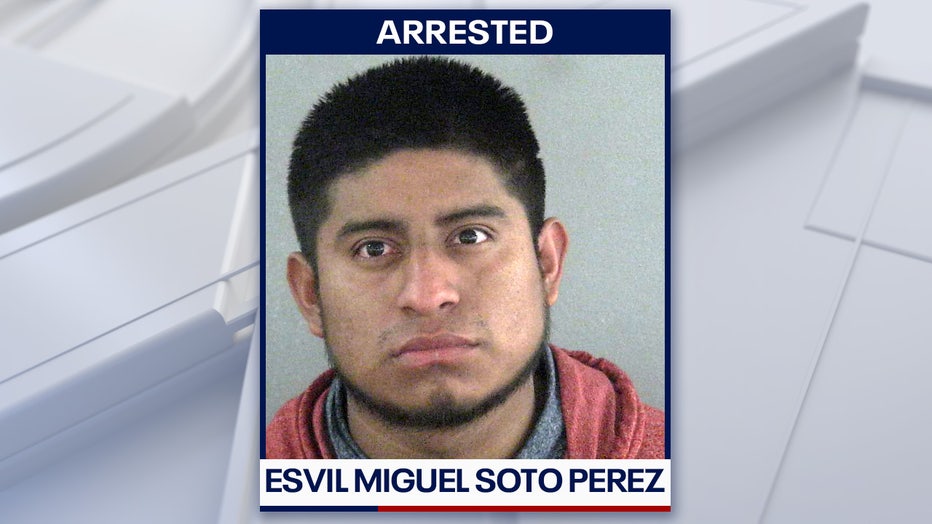 Soto Perez was later taken to jail for having no valid driver’s license and charged with four counts of smuggling.

Troopers say the four passengers, all unknown to one another, had paid for a ride to the Tampa area. They were transferred to the U.S. Border Patrol, who confirmed they had entered the United States illegally.