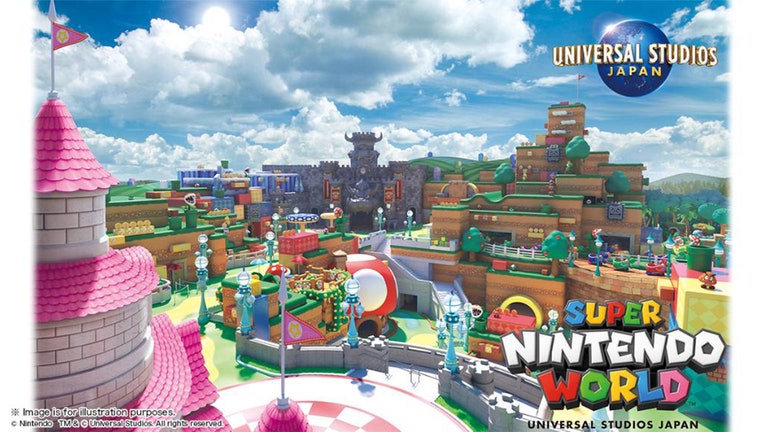 JAPAN - While Universal Orlando has hit pause on its Epic Universe construction, the company announced Super Nintendo World is opening at its Japan theme park next year.

In a tweet, Universal Orlando Resort said it will be based on iconic Nintendo character, which obviously includes Mario. It is slated to open at Universal Studios Japan in early 2021. 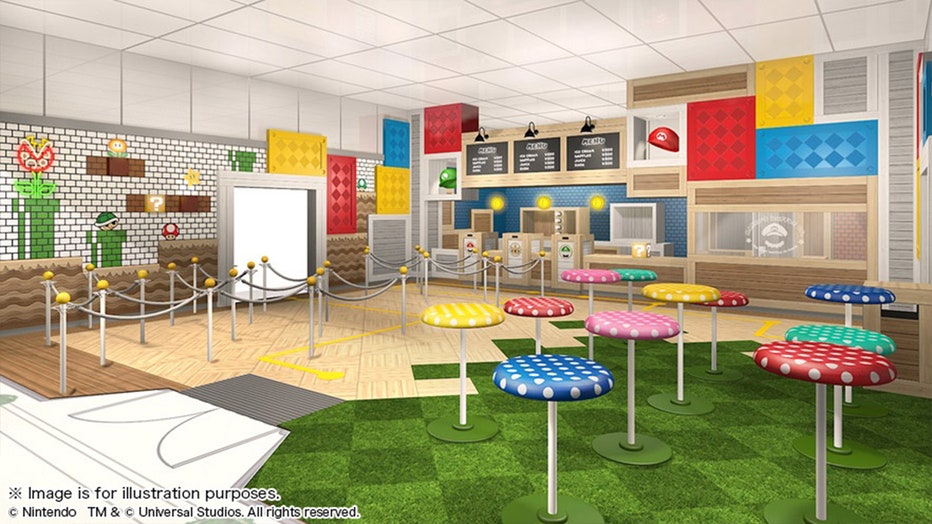 It was originally scheduled to open this year. There will also be a Super Mario Kart ride and the park is described to be designed as one giant game itself. On Wednesday, Universal Studios said there will also be a new Mario and Luigi café. 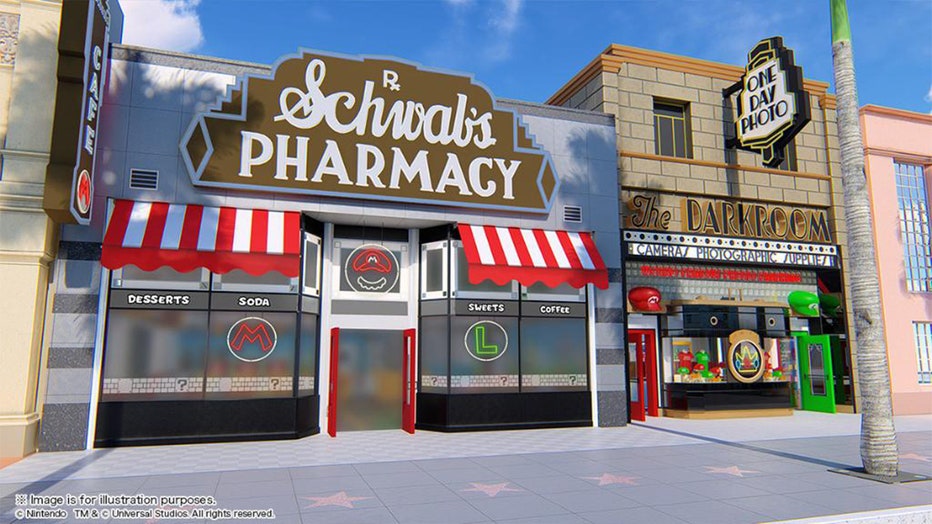 Earlier this year, theme park officials said Orlando's version, Epic Universe, wouldn't debut until 2023, however, WKMG reported over the summer they will pause construction due to economic uncertainty surrounding the coronavirus pandemic. 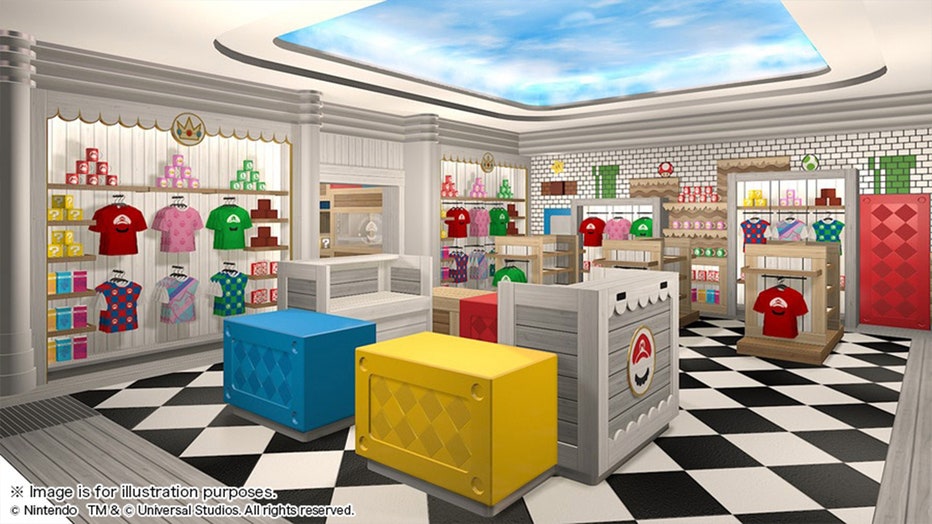