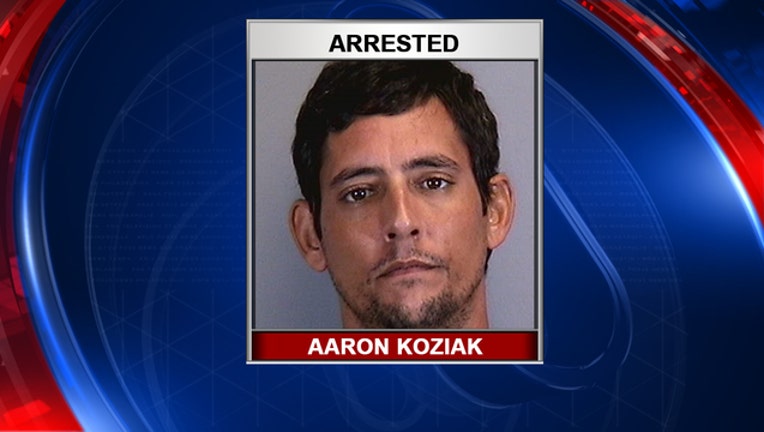 On Monday, investigators with the Manatee County Sheriff’s Office arrested 38-year-old Aaron Koziak for the murder of 35-year-old Antonio Maurice Bradley.  They said Koziak was developed as a person of interest and arrested on unrelated charges.

Last week, the body of Bradley was found on fire along MJ Road in Myakka City. During an interview, detectives said Koziak confessed to shooting the victim, transporting his body to Myakka City and setting it on fire.

Information on a possible motive was not immediately available.