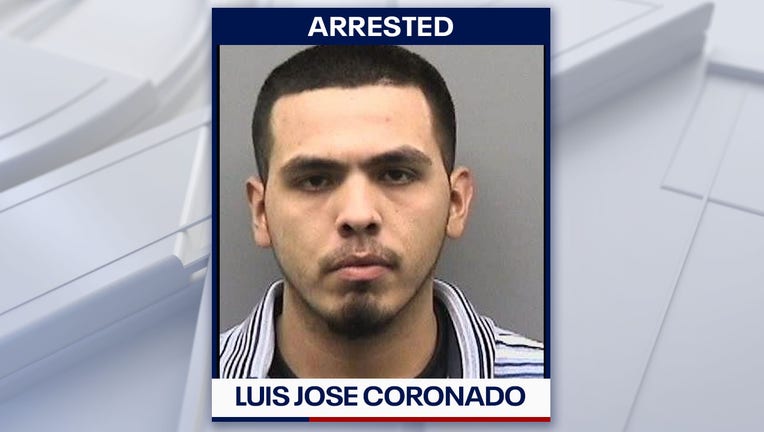 PLANT CITY, Fla. - A suspect has been arrested after a fatal shooting that took place last month in Plant City, the sheriff's office said Friday.

Detectives arrested 30-year-old Luis Jose Coronado for manslaughter. The shooting took place Nov. 25 in the 5000 block of Sydney Road. At the time, officials said the victim and suspect knew each other.

The shooting victim, who has not been identified, was taken to South Florida Baptist Hospital where he passed away.