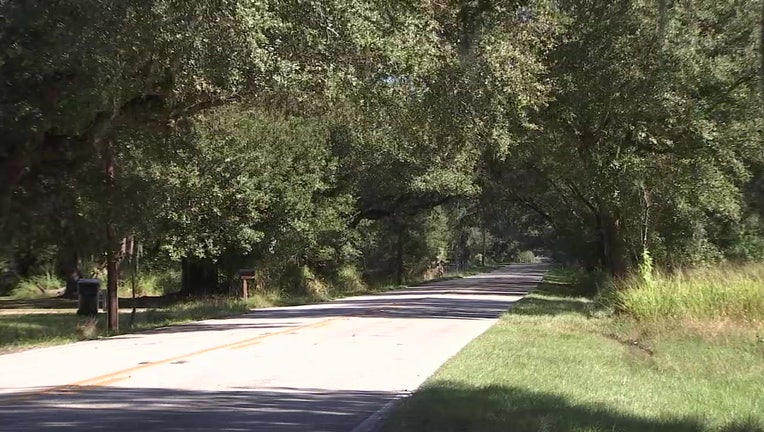 PLANT CITY, Fla. - Deputies in Hillsborough County are trying to figure out what led up to a shooting that left a Plant City man dead.

According to the sheriff’s office it was around 9:30 p.m. Wednesday when deputies were called to South Florida Baptist Hospital after a shooting victim arrived. The man later died.

Investigators believe the shooting had happened at a home in the 5000 block of Sydney Road in Plant City. After speaking with the people at the home, detectives say the victim and shooter were known to each other, and there is no threat to the public.

They did not publicly identify anyone involved, though, and they are asking the public to come forward with any tips.