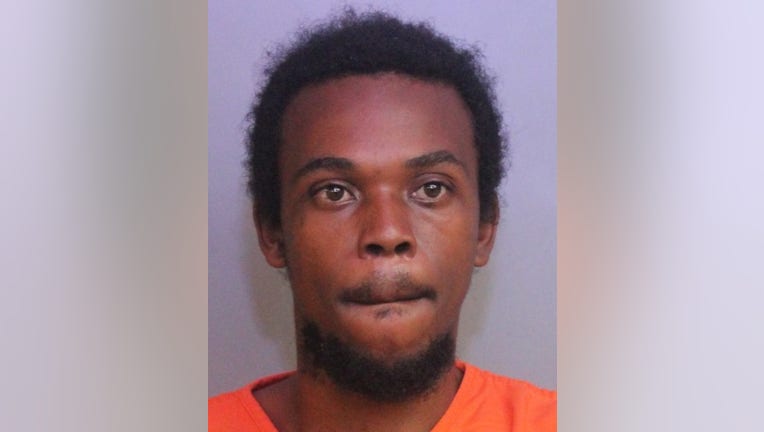 LAKELAND, Fla. - Lakeland police said they arrested the man responsible for shooting and killing another on Monday.

Officers said they responded to the shooting around 5:01 p.m. in the 600 block of Emma Street. When they arrived, they found the 49-year-old victim outside a home. He was taken to Lakeland Regional Hospital where he passed away. The victim was not identified.

During the investigation, police said they learned the suspect, 28-year-old  Javonte Jaques Nelson, approached the victim at a mailbox in front of the home. They said Nelson and the victim knew each other.

Both ended up arguing, and Nelson shot the victim multiple times, police said. Investigators didn't say what started the argument.
Police said Nelson fled but later returned when detectives were processing evidence at the shooting scene. He was interviewed and denied being at the location. Then, they said, he later admitted he was there but denied shooting the victim.

Nelson was arrested on a first-degree murder charge.

Anyone with information is asked to call Detective Russ Hurley at 863.834.8973 or Russell.Hurley@lakelandgov.net. Anonymous tips can be submitted to Heartland Crime Stoppers at 1-800-226-8477 or online at www.heartlandcrimestoppers.com.