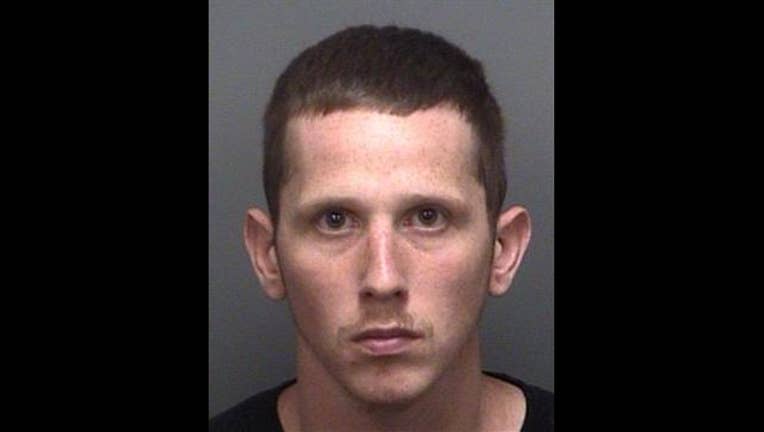 PINELLAS PARK (FOX 13) - An arrest has been made by Pinellas Park police in a hit-and-run that was caught on video. Police say 31-year-old Kenneth James Robert Stivers turned himself in Monday afternoon.

Stivers came to the police department with his attorney and did not make any statements to officers.

In June, video showed a truck hitting a bicyclist who was in the median. The biker, 20-year-old Duncan Carver, was transported to the hospital with non-life threatening injures. He has since been released.

Stivers was taken to the Pinellas County Jail and charged with leaving hte scene of a crash.

Police thanked the public for the outpouring of tips following the video's release.