The Seminole County Sheriff's Office confirmed on Saturday that the body of Trodarius Rainey, 26, was discovered in Lake Jesup Park. Deputies say his death is being investigated as a homicide.

SEMINOLE COUNTY, Fla. - Seminole County deputies say they are searching for a missing woman after her boyfriend's body was discovered in Lake Jesup on Saturday.

The Seminole County Sheriff's Office said on Friday that two adults were missing under suspicious circumstances. They had located a black Toyota Camry at 980 Cameron Avenue in Sanford. The night before, the car was occupied by Tiffany Church, 35, and her boyfriend, Trodarius Rainey, 26.

The couple reportedly had not been seen since late Wednesday and there was evidence inside the vehicle that indicated that the couple's disappearance was suspicious and that they were endangered. 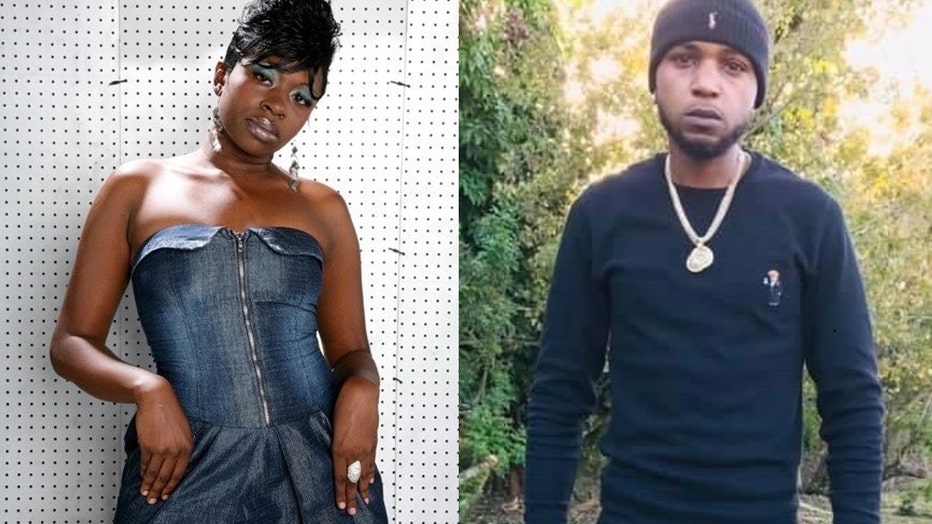 On Saturday, deputies confirmed that the body of Rainey was found in Lake Jesup Park. His death is being investigated as a homicide. They are still searching for missing and endangered Church.

Anyone with information is asked to call the Seminole County Sheriff's Office or Crimeline at 1-800-423-TIPS.