TAMPA, Fla. - A popular Tampa Bay influencer is using her platform in a very special way to help children.

Christian Vorderbrueggen is making a big impact on the world of social media. She's an influencer with more than 280,000 followers who shares outfits, home decor, motherhood, and anything that happens to come into her life.

She's been sharing snapshots of her life for a little more than two years.

"I love fashion, that is my thing," she said. "It will always be my thing. So, I love doing that." 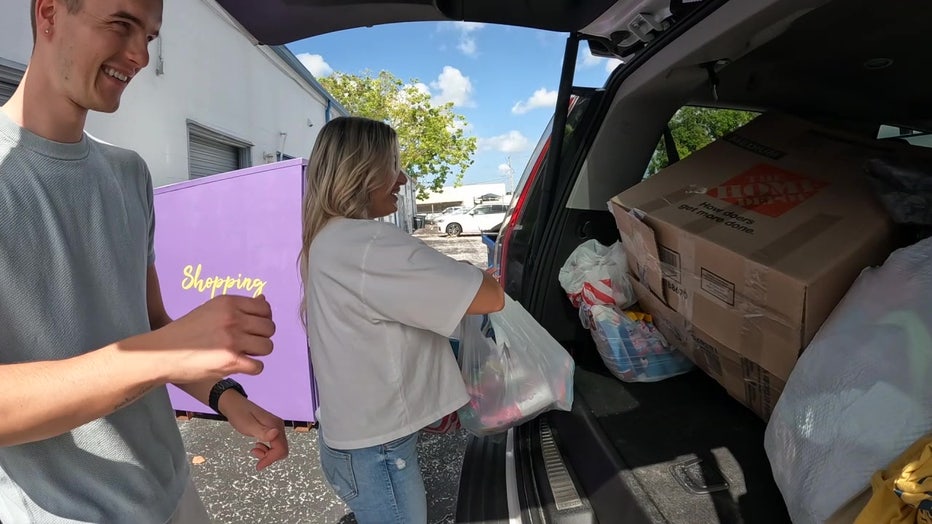 Now, Vorderbrueggen is using what she loves to help children in need.

"Especially after having a baby and becoming a mother, I knew it was my time to give back and do something really nice for the community," Vorderbrueggen added.

Vorderbrueggen held a fundraiser on her social media platform for "Clothes To Kids." They provide free, new and gently used clothing for children going to school. 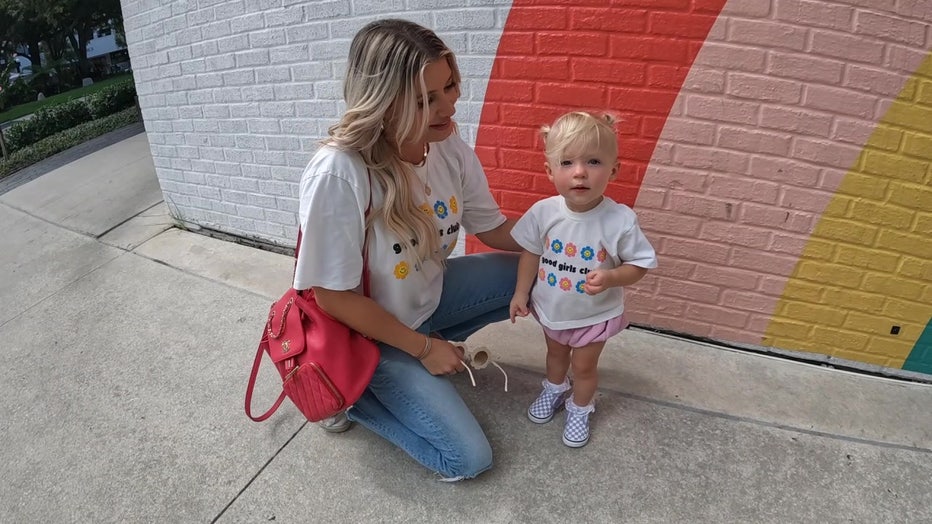 More than 2,000 children were helped in just one day of the event, Vorderbrueggen said.

"They said it was the biggest donation and the biggest event they've ever experienced," Vorderbrueggen said. "And I want it to be even bigger. I can't wait to do more and make the one next year even more successful."

The non-profit is having a positive impact in the community. Jennifer Jacobs, the executive director of Clothes To Kids, said she is so thankful for Vorderbrueggen's efforts. 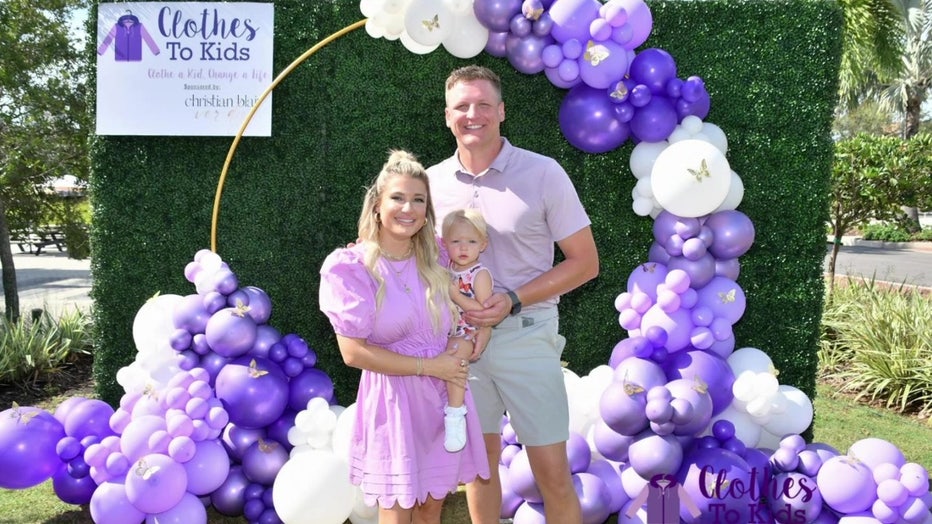 Vorderbrueggen said she is going to have more fundraisers in the future.

"It's the best feeling in the world just to know that I can have an impact like that on the community and that so many people really want to help out and do good things, especially in a world like this," Vorderbrueggen said.