Eta was spinning off the coast of Cuba with winds of 60 mph, moving north at 7 mph Tuesday. The National Hurricane Center said there would be heavy rainfall across western Cuba and South Florida through Tuesday night.

Tuesday, Eta was surrounded by dry air, which is typical for November. Osterberg said the storm wouldn't rapidly intensify because it doesn't have the right ingredients. 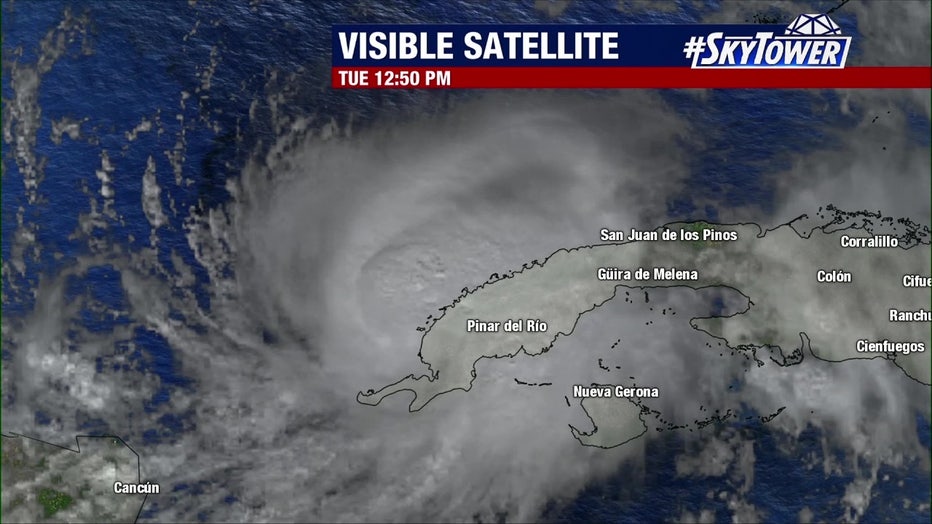 "Think about this: You're out in the Gulf, you're in a sailboat, and you got no wind. Where are you going to go? That's what is happening right now," he described. "Eventually, we're going to be seeing a trough kick down and start to pull this tropical storm to the north. Once it starts to move north then you're really going to get a good idea of where it's going to go."

As Eta heads north, Osterberg said Tampa Bay may get more wind and rain on Thursday, with gusts up to 60 mph 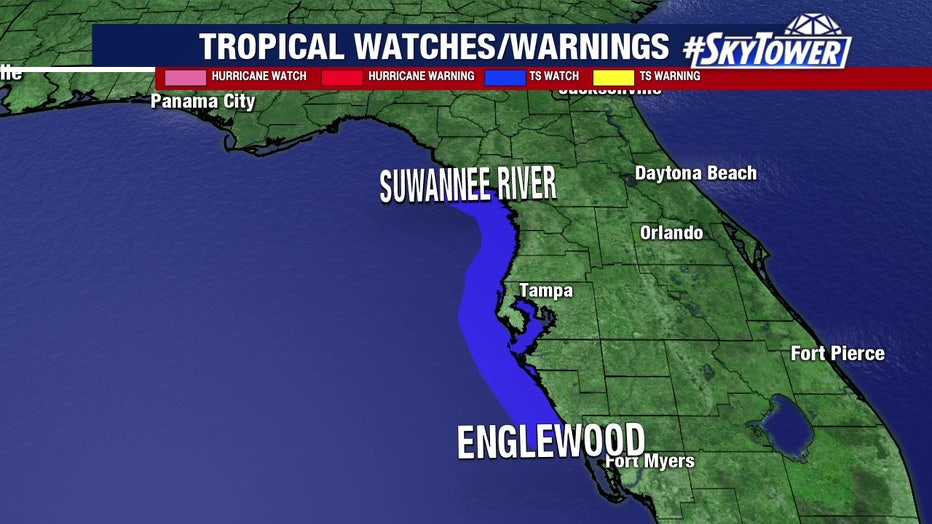 The NHC on Tuesday issued a tropical storm watch for the west coast of Florida from Englewood northward to Suwannee River.  That means tropical storm conditions are possible within the watch area, generally within 48 hours.

When Eta continues to drift northward, it will fall apart. Then, we will have drier air in the Tampa Bay area. 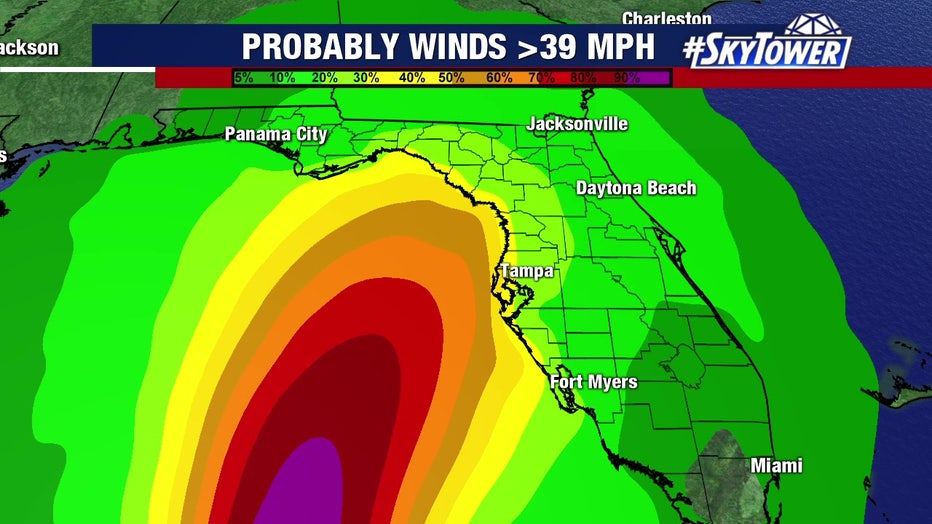 "By Saturday, you're talking barely a minimum tropical storm and maybe even a depression as it floats its way up into the northern Gulf coast," Osterberg said. "Right now, we're out of the cone, but, and I give a very big 'but' here, when you're dealing with a very weak steering flow this thing can meander on either side of the cone. If it meanders to the right side of the cone, we could be in for a rainy and windy Thursday afternoon. So we still got to watch this very closely." 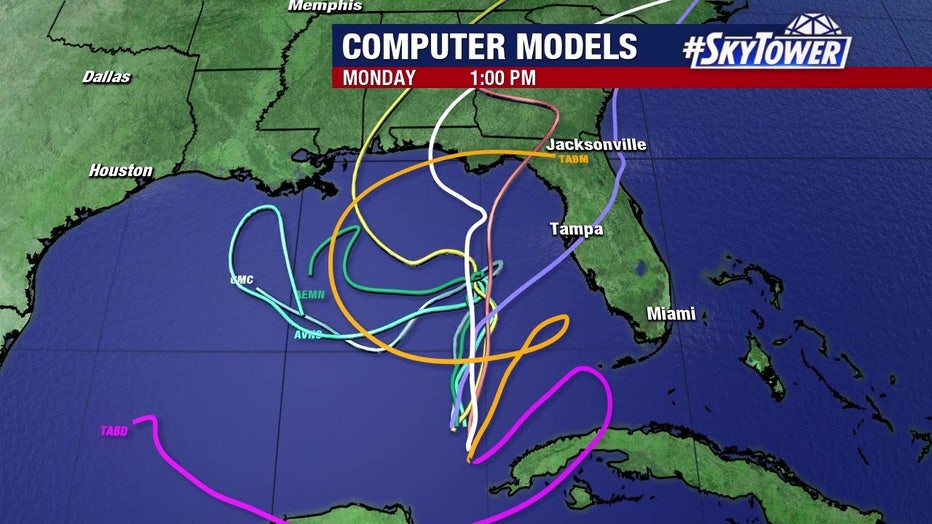 Meanwhile, Subtropical Storm Theta formed late Monday night in the northeast Atlantic Ocean, but poses no immediate threat to land. It is projected to move east-northeast, away from the U.S.

The NHC reports Theta broke a previous record of 28 named storms set in 2005.