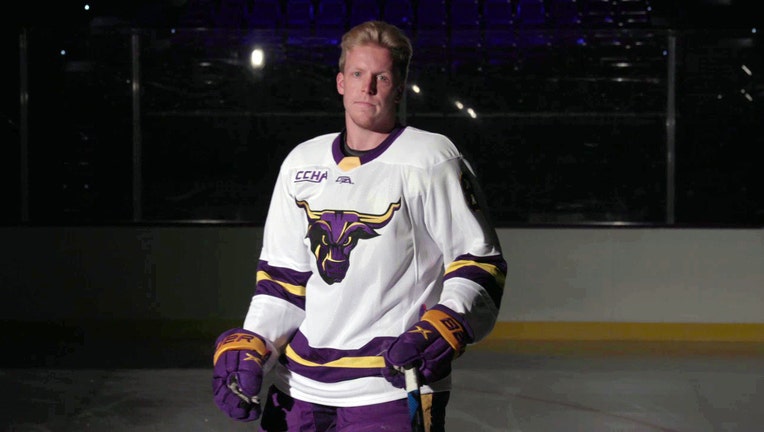 TAMPA, Fla. - For the first time, an NHL draft pick who calls Tampa Bay home has been selected to play on Team USA for the Winter Olympics.

After the NHL had to back out of the competition because of COVID-19, Hudson resident Nate Smith – who currently plays at Minnesota State University – was announced as one of the selections. Smith has been drafted by the Winnipeg Jets.

He got the call last week that he will be representing the United States in Beijing. It's a big step for a hockey player who grew in a state that's not exactly know for its ice.

"It is still kind of a long shot for me, just being from Florida," he said. "I have come a long way, pretty much in every aspect."

He first started playing hockey on Rollerblades as a kid, but ultimately played on the ice at River Ridge and Mitchell High School in Pasco County. 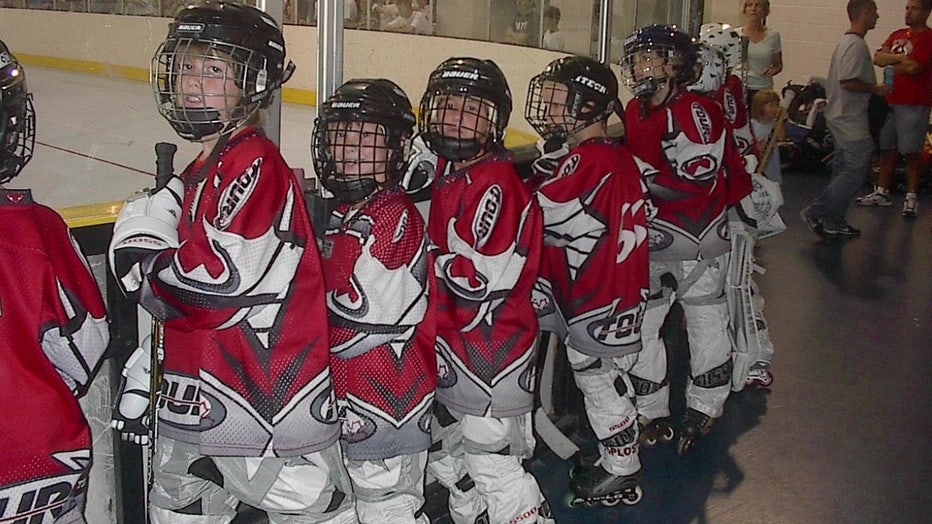 "When I was playing, there wasn't a whole lot of ice, at least that I knew of," he said during a press conference hosted by his school. "It just seemed like every year it was growing more and more."

"I had to take a step back and just kind of gather myself, really quick. I had to call my parents, my dad first, he didn't know what to say either."

There are a half dozen rinks with leagues for all ages, robust high school leagues, and of course, the two-time Stanley Cup champs have made hockey as accessible as any other sport.

"We are definitely doing something right down here," Smith's coach, Carl Napoli said.

Napoli coached Nate as a young roller hockey player and then at Mitchell High School.

"It kind of legitimizes all the work and effort that the kids and the parents have put in to all of this."

Napoli says Smith's work ethic revolves around winning. If he can do it this time, he will be wearing more than just the title of "Florida Boy" around his neck.

"I am extremely honored," said Smith. "Not many people get a chance to call themselves an Olympian. I am excited to get this thing going, and can't wait to get to Beijing."

Team USA's first game is on February 10 against the home team of China.