TAMPA, Fla. - Desks were full again at the Tampa Citizens Police Academy on Tuesday. It was the first class to be put through the paces of law enforcement training since the pandemic began.

It is a glimpse into the other side of the badge, with 15 people getting a behind-the-scenes understanding of what police go through on a daily basis.

"Just thought I’d like to find out how Tampa PD does things," said participant Tom Connelly. "And, like, the couple of the officers have said, be an ambassador, get the word out."

Tuesday evening was day one of four, focusing on 911 communications and how that system works. 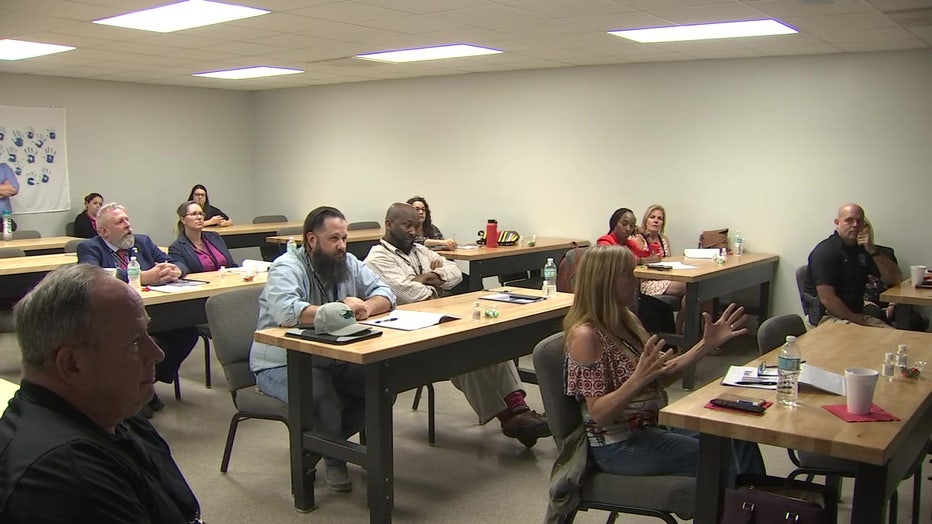 "Over the next four classes, they'll start to see different aspects of law enforcement, and how officers have to react and split seconds, and kind of go through scenarios," explained TPD Interim Chief Ruben Delgado.

Including some hands-on mock situations and the simulator where quick decision-making skills are tested.

It is a job with real pressure and real lives on the line.

"Quite often what we see is when they come out, they say they have a newfound respect for the law enforcement, the men and women, the job they do out there," Delgado said. 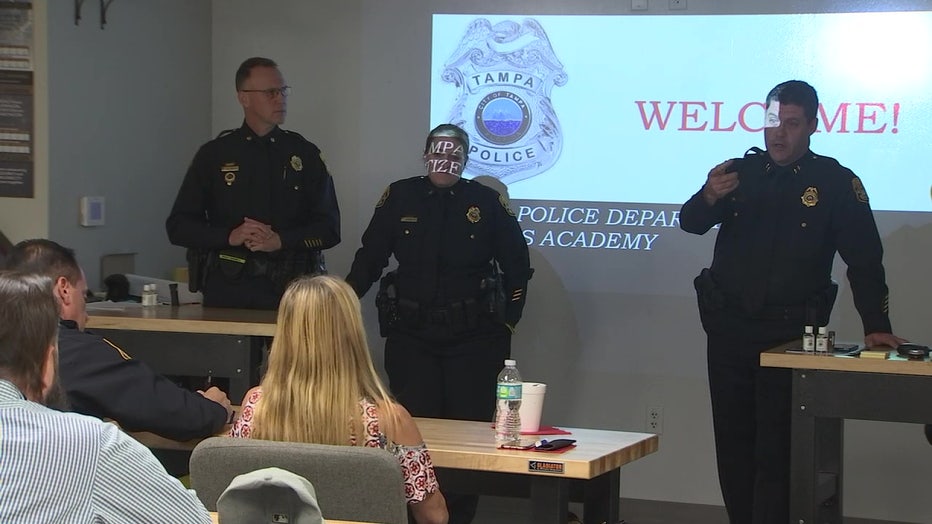 The daily duties of protecting and serving the citizens of Tampa can be complex, and often dangerous. The academy is completely transparent. The same people living in your community are the ones working to keep it safe.

"They're not just enforcing laws, they're social workers, their mental health experts, they're, you know, first-aid responders," said Connelly. 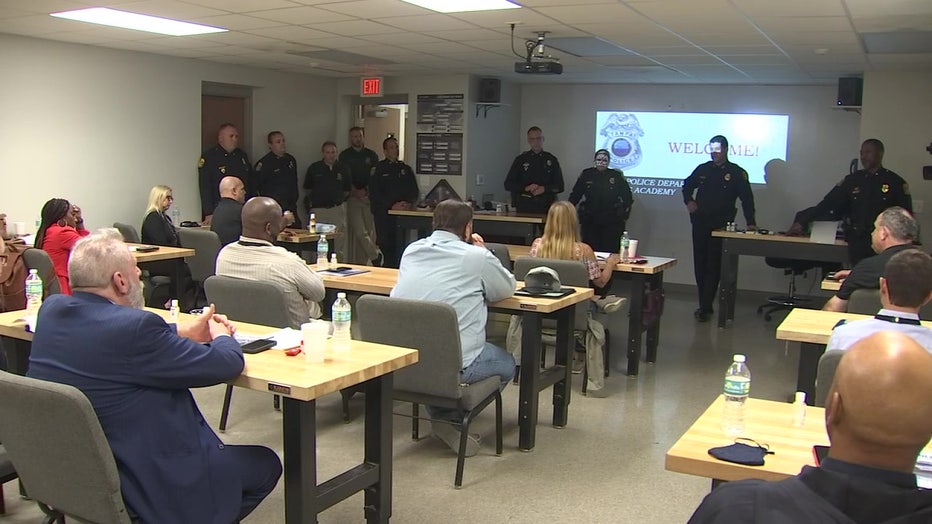 The current Citizens Police Academy wraps up next Tuesday. Anyone interested in taking part in the next one may apply online at https://www.tampa.gov/police/programs/citizen-academy.

RELATED: As attitudes about law enforcement change, so does training