TAMPA, Fla. - Tampa city councilors are turning off the tap to the administration's PURE project, for using reclaimed water, at least for now.

Several councilors said a steady stream of naysayers during public comment had an impact.

"This is nothing but a disaster waiting to happen," said one commenter.

PURE is the city's acronym for their attempt to comply with a state order that says all cities must find beneficial uses for treated sewage that comes from homes and businesses.

In other words, releasing it into Hillsborough Bay is out. The question now is, what's in?

"I want PURE to go away," said councilor Lynn Hurtak. 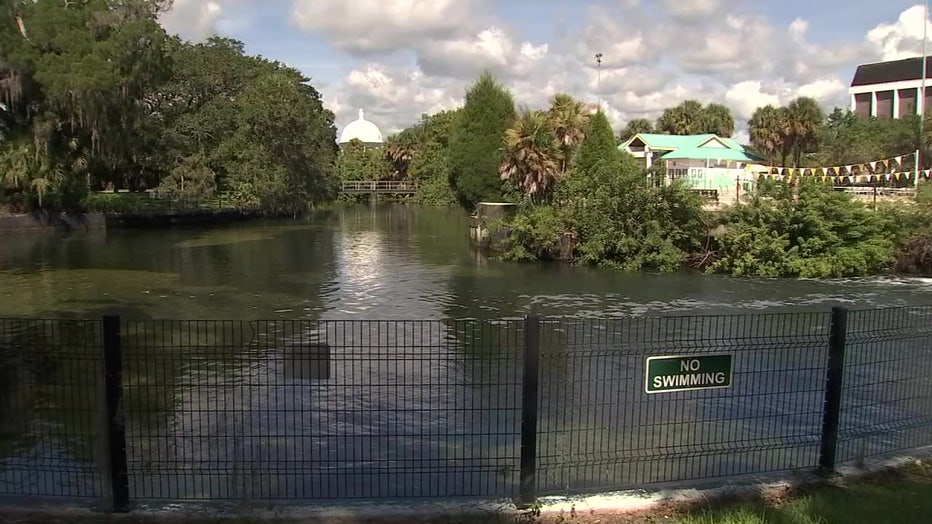 Tampa city council is trying to find beneficial uses for treated sewage that comes from homes and businesses.

The city has been studying an array of five options that include sending the highly treated water to the Hillsborough River, down into the aquifer, selling it to another utility and even, potentially making it drinkable.

Thursday though, councilors voted down the public engagement agreement with the city's consultants and asked the Castor Administration to answer 17 questions about the plans.

READ: City of Tampa hopes to save millions with new federal tax credits to go green 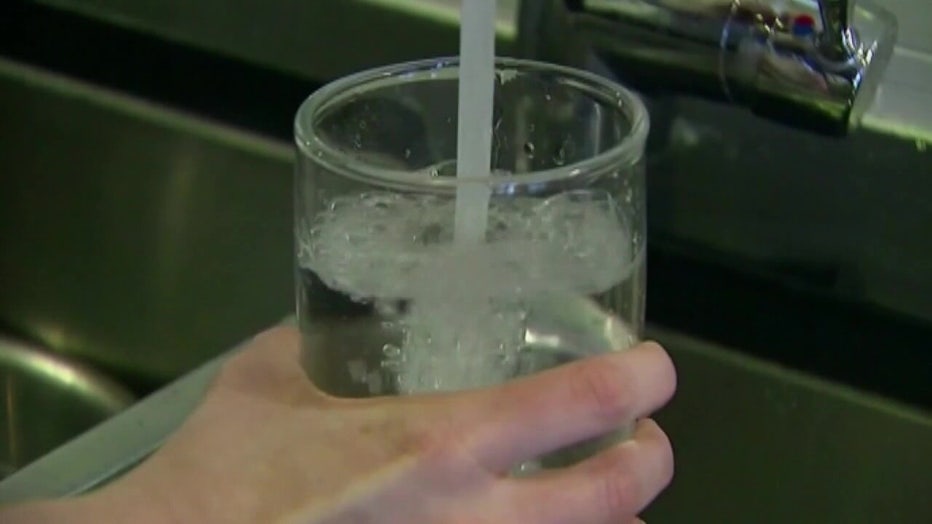 The city has been studying an array of five options for the wastewater that includes the possibility of making it potable.

The city says it especially wants to reassure residents that any and all potential pollutants will be removed.

"Cities across the world are reusing reclaimed water that is highly treated wastewater for drinking water purposes, for environmental purposes," said Remer. "This is not new."

The city expects the capital costs for the project to be between $484 million and $628 million.

One question asked is whether Tampa will join with other cities to ask for funding from the state, or for an extension of the ten-year deadline.