TAMPA, Fla. - The City of Tampa is studying a new place to pump its treated wastewater, and environmental groups and homeowners argue where it ends up matters for everyone.

The city has a proposed "PURE" water project, which stands for Purify Usable Resources for the Environment. It looks to recycle 50 million gallons of treated wastewater that currently goes into Seddon Channel in Hillsborough Bay, but a new state law now requires the city to send it somewhere else.

"Other options include putting it in the reservoir and blending in the reservoir water, mixing it in. We could put it below the dam, so directly into the river. We could pump it into the aquifer and store it," said Remer, who also listed putting treated wastewater back into the drinking water system as an option. "We’re embarking on public engagement effort. We have heard there’s an ick factor there that really throws people off, and we understand that." 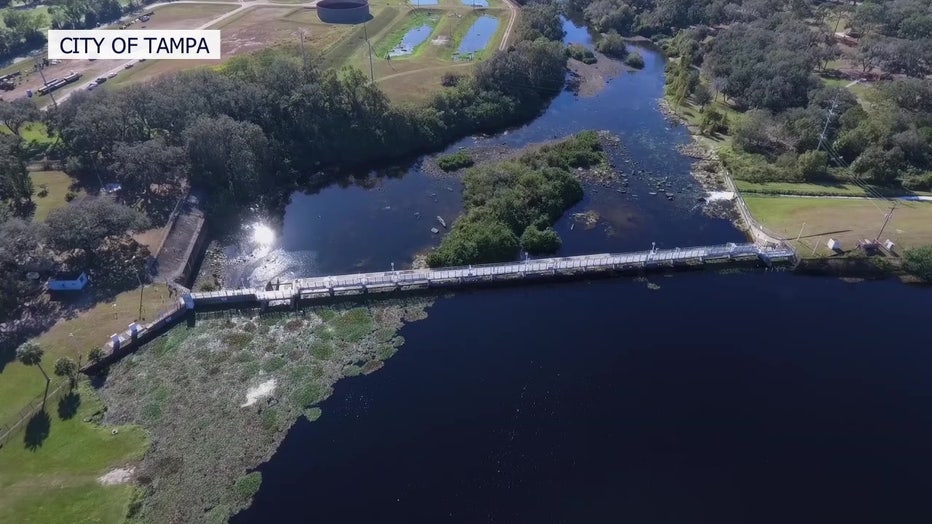 The city said the estimated costs for the various alternatives range from $484 million to $628 million, depending on the method, and it would go back into drinking water supply and the environment.

But groups like the Tampa Bay Sierra Club, League of Women Voters Hillsborough County and Friends of the Hillsborough River said Monday they also want answers to whether its needed, the cost to taxpayers and their utility bills and safety data.

"There was a meeting with the mayor in March, and we gave her 17 questions about this project. Those questions haven’t been answered yet," said Caryle Cammisa, the head of the environment and climate action group with the League of Women Voters Hillsborough County.

READ: City of Tampa hopes to save millions with new federal tax credits to go green

Homeowners said they’re worried about the marine life and what’s coming out of the faucet.

"I’d be really scared. Honestly, I’d probably have to pay out of pocket for a reverse osmosis system just because I’d be concerned for the safety," said Dana Gordon, a homeowner with Ballast Point Neighborhood Association.

"We have the best engineers, the best scientists, the best modelers helping us navigate those questions alongside of many, many other cities," said Remer.