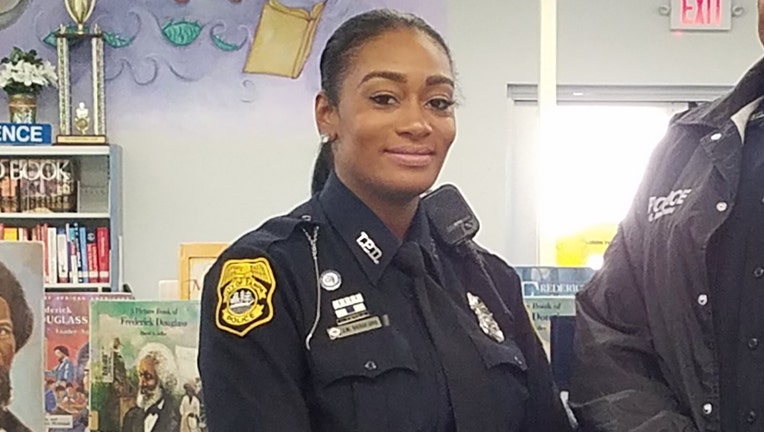 TAMPA, Fla. - The Tampa Police Department says one of its detectives was turned in by her coworkers for allegedly tampering with evidence in an attempted murder case.

Tampa police chief Brian Dugan said during a press conference that detective Jarda Bradford, 38, has been suspended, pending an investigation, but will likely be terminated.

Bradford was hired by TPD in November, 2010 and was promoted to detective two months ago.

Dugan said Bradford created a photo lineup of suspects to show a witness in an attempted murder case from October.

According to Dugan, photo lineups must be consistent. Certain identifiers, like tattoos or earrings, must be covered in the photos, however, Bradford failed to take this step.

Another step Bradford allegedly missed in the process was having the witness initial the photo lineup. 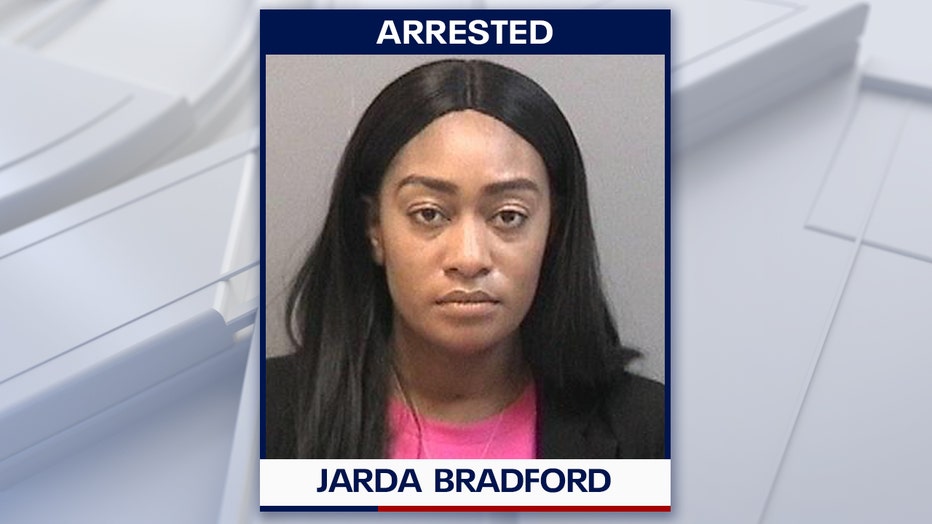 Later, a coworker brought the missed steps to Bradford's attention. Bradford then allegedly went back and blacked out earrings visible in the photos, initialed the photo lineup, and then placed it into evidence.

"What I think is very important on this whole thing is this info was brought forth by fellow detectives," Dugan said in a Tuesday press conference. "But when you have wrongdoing by the detective, by the officer, it just taints everything."

Dugan noted there was no crime scene evidence involved in the alleged tampering.

"I hope this does not weaken the trust our community has in the hardworking honest police officers of this department. I'm extremely disappointed. I believed she had tremendous potential," Dugan said.

Dugan said this could interfere with the attempted murder case Bradford was investigating, but the tampering had to be brought to light in the name of justice.

Bradford has been suspended without pay, pending termination, Dugan said.