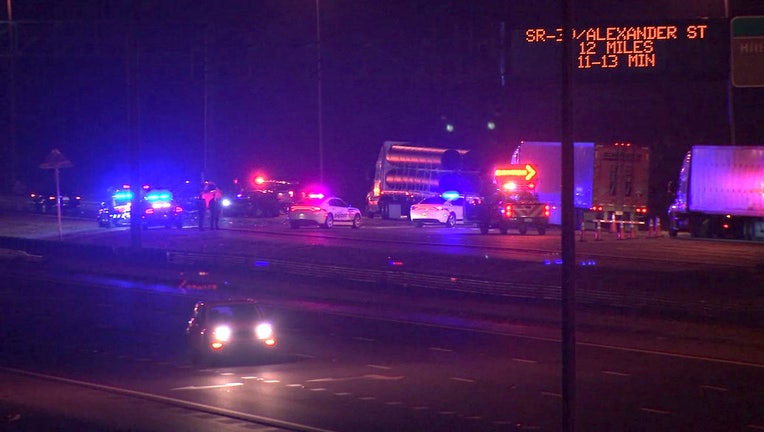 The crash occurred on Interstate 4 near Mango Road before 3:30 a.m. Investigators said a 34-year-old man from Tampa was heading east when he crossed two lanes of traffic and crashed into a second vehicle.

The Tampa man's vehicle was redirected into the inside center lane and was struck from behind by an SUV.  He was taken to a nearby hospital where he passed away.

The drivers of the two other vehicles had minor injuries. 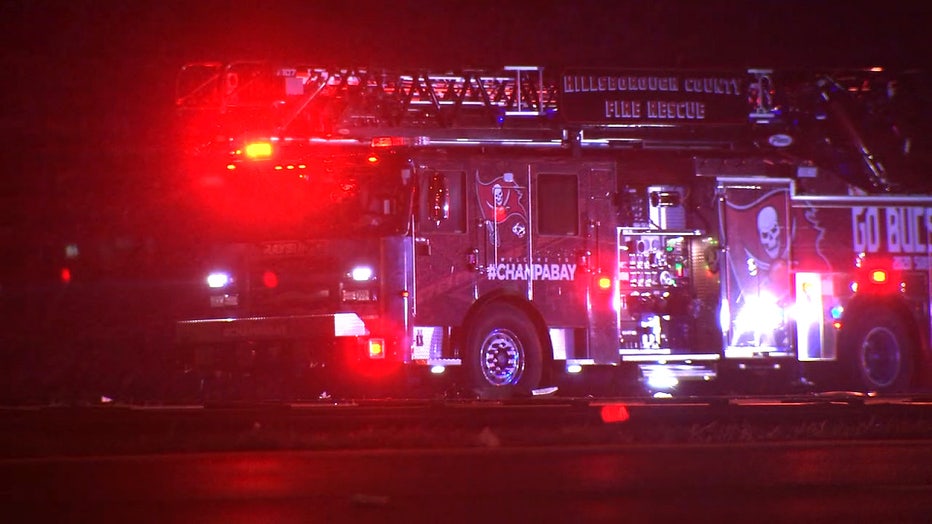