TAMPA, Fla. - History was made Friday in Tampa. The city has a new fire chief, the first-ever female to lead the department.

Barbara Tripp was born and raised in East Tampa, and she is proud of her modest roots. It was on her block where her firefighter neighbors first pitched her joining the department.

"Well, my first impression of the fire service was a 40-hour workweek putting out hot fires. So, of course, I told them ‘No, not having it,’" Tripp recalled. "He told me about the medical calls helping people, told me about the hours, the shift. And I was like, ‘Oh my God.’ So I signed up the next day."

That was the start of a 27-year career. Tripp initially worked with Hillsborough County and has served the last 23-years with Tampa Fire Rescue.

"Worked my way up through the ranks, being the firefighter, being the paramedic, a lieutenant, also a captain and then the acting district chief also did rescue quality assurance, became the rescue division supervisor and then the rescue chief," said Tripp.

Tripp has a passion for helping people, a true public servant. She spent four years in the Navy, worked 14-years on her days off as a nurse at TGH, and Friday was sworn in as the fire chief of the city of Tampa, the first female and African American woman to hold that title. 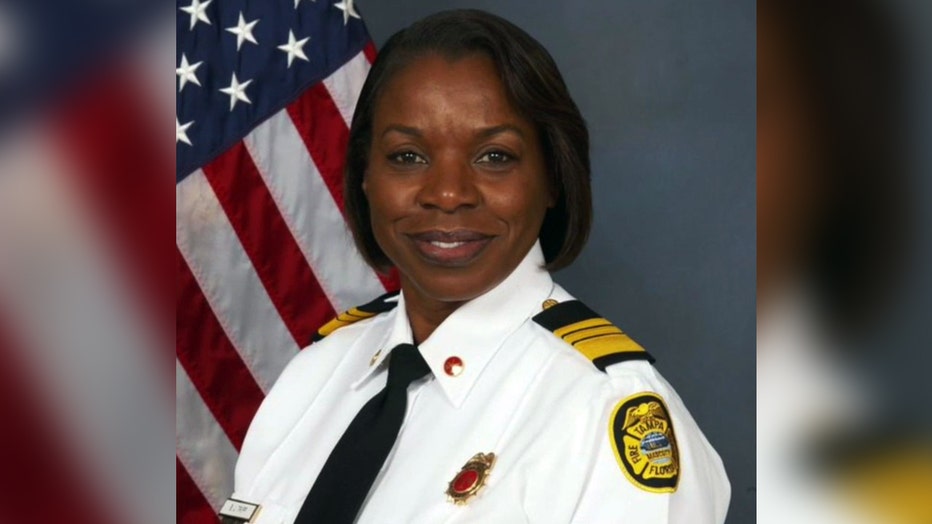 The emotional ceremony held at the fire station where Tripp first got her start in the city. Taking an oath in front of family, friends, and locals to serve and protect the community, and promising to work alongside the 762 men and women in the department.

"Looking forward to it. I'm ready. Ready to take those steps," she said.

Tripp says this historic role is a blessing she never expected to land. Mayor Jane Castor appointed her Interim chief seven months ago.

Tripp said she knows girls will be looking to her as an inspiration and role model. She has made it her mission to try and mentor and educate youths about what a rewarding career the fire department can be. 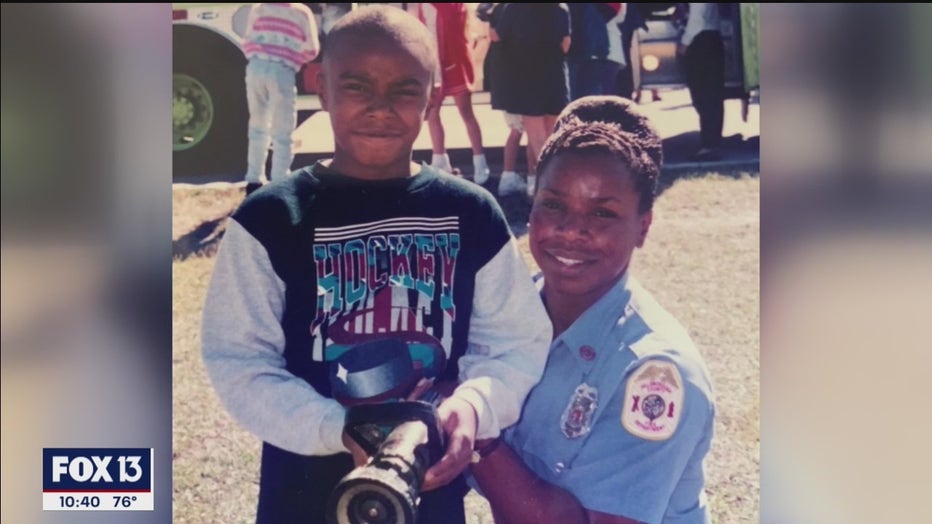 "I actually go out and speak to young ladies and try to be a mentor to let them know the type of work we do because the impression of a firefighter could be totally different," said Tripp.

From an underprivileged upbringing to the fire department’s highest rank, Tripp urges everyone to work hard and not let their past define them.