TAMPA, Fla. - One of Tampa’s riverside parks is named for a very important man that many have never heard of. Everyone in the area knows of Ybor City, but Vincente Ybor had an equal in Ignacio Haya, who built Tampa’s first cigar factory in 1895.

"He was almost like an unsung hero. He was Vincente Ybor’s best friend and business partner," Pablo Molinari, general manager of the Hotel Haya told FOX 13 in 2020.

"The shoreline has life," says Tom Ries of Ecosphere Restoration Institute. "It’s not a seawall. It has resiliency."

The large rocks that form the living shoreline provide a habitat for birds and fish. They also protect the trees along the river and prevent erosion. A previous shoreline constructed here was damaged by waves created by boats changing speed to pass under the Hillsborough Avenue Bridge just north of the park. 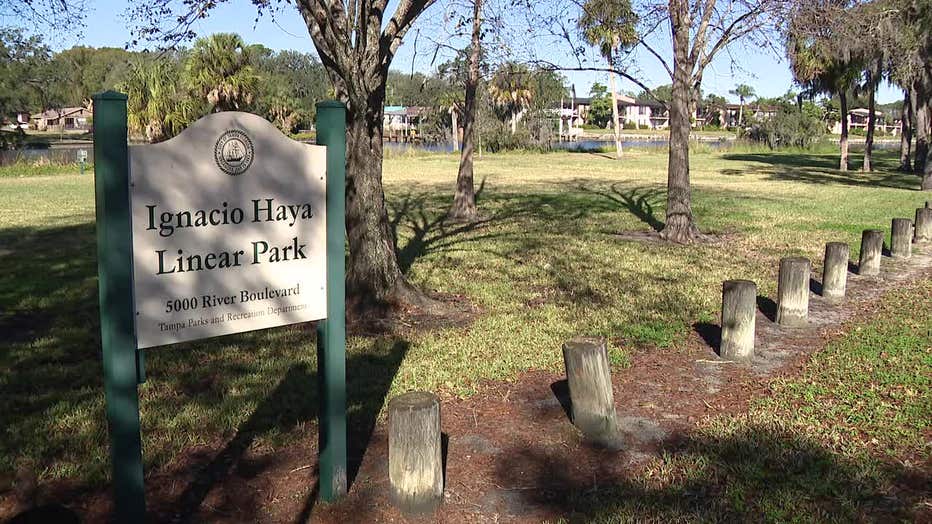 Ries points to the other side of the river where there’s a traditional, concrete seawall.

The project at Haya Park cost around $241,000, including a constructed wetland that helps filter pollution from surface water before it reaches the river.

A kayak launch is also planned for the park. 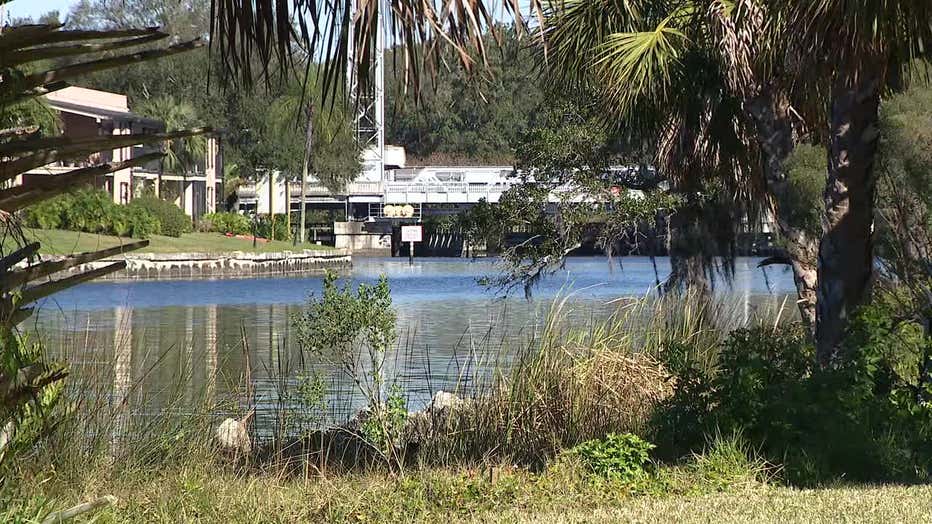 Ries believes Haya would like what’s been done here.

"If he was here today, he wouldn’t want to see an eroded shoreline with trash everywhere," says Reis. "He would want to see a natural system."