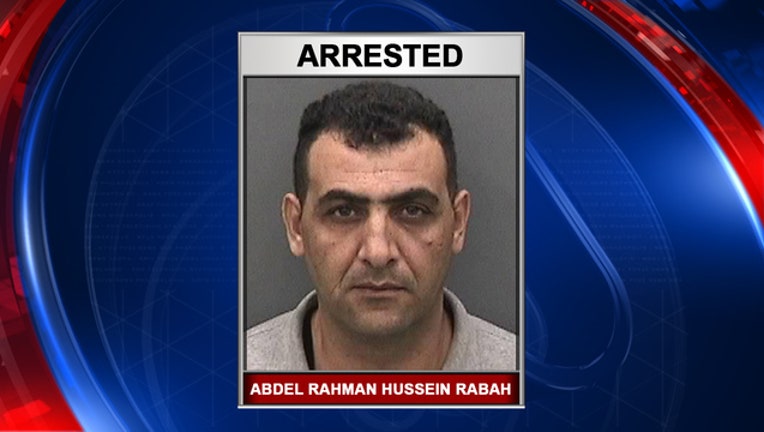 TAMPA (FOX 13) - A Tampa man was arrested for allegedly practicing dentistry without a license and throwing away medical trash at his home Winham Street.

Florida's Department of Health got a complaint in December 2017 about the supposed illegal dentist, prompting an investigation.

FDLE says the investigation showed Rabah posted photos on social media of his dentistry work but he did not hold an active license to practice. FDLE also says Rabah sometimes referred to himself as “Dr. Abdel Rahman.”

Rabah faces charges of unlicensed practice of a health care profession and practice of dentistry or dental hygiene without a license. He was taken to the Hillsborough County Jail on a bond of $30,000.

This was a joint investigation with Homeland Security Investigations.The Florida Department of Health, the U.S. Food and Drug Administration and the Hillsborough County Sheriff’s Office assisted.