TAMPA, Fla. - During the summer of 2020, Deyaneria Lopez was staying at Metropolitan Ministries in Tampa with her oldest son. Due to a paperwork issue, her toddler, Kayden, couldn't stay with them, so Lopez's boyfriend agreed to watch after the little boy at night.

In June, David Malave called Lopez in a panic. He said two-year-old Kayden had fallen out of the car and was unresponsive.

"He was trying to do CPR, but [Kayden] wasn’t responding," Lopez said during Malave's trial for the boy's death. 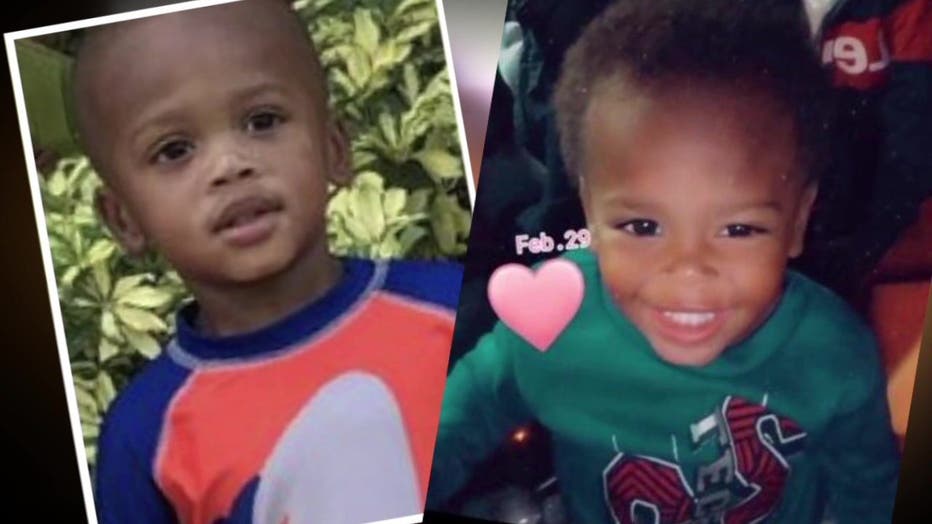 Kayden Guerrero was beaten to death by David Malave, who was convicted in June 2021

Kayden was rushed to the hospital, but doctors determined he was brain-dead. The toddler eventually died of his injuries, which included contusions to his torso, stomach, and rib cage.

A jury did not believe Malave's version of the story. Prosecutors said the child was beaten to death; his blood was splattered all over the back seat of the car.

A trial is underway for the murder of a two-year-old boy who Tampa prosecutors said was beaten to death by his mother's boyfriend.

In June 2021, Malave was convicted of first-degree murder and faced life in prison. This week, Malave went before a judge to officially learn his fate. He faced a mandatory life sentence.

At his sentencing, Lopez addressed the court. 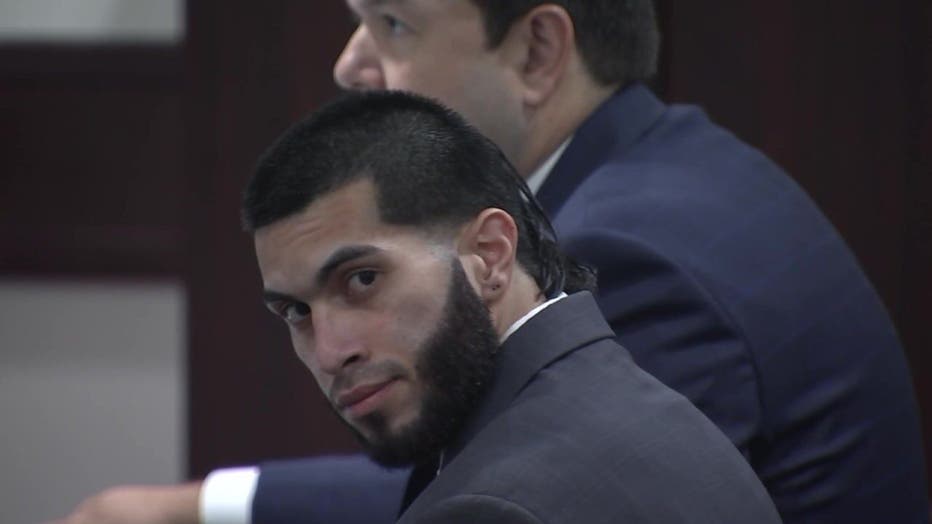 "I hope the face of Kayden haunts you for the rest of your lonely, sad days," she said. "I need you to know how you made me feel about what you did. I trusted you with my most prized possession, and you let me down in the worst way."

Malave choose to remain silent during the hearing. 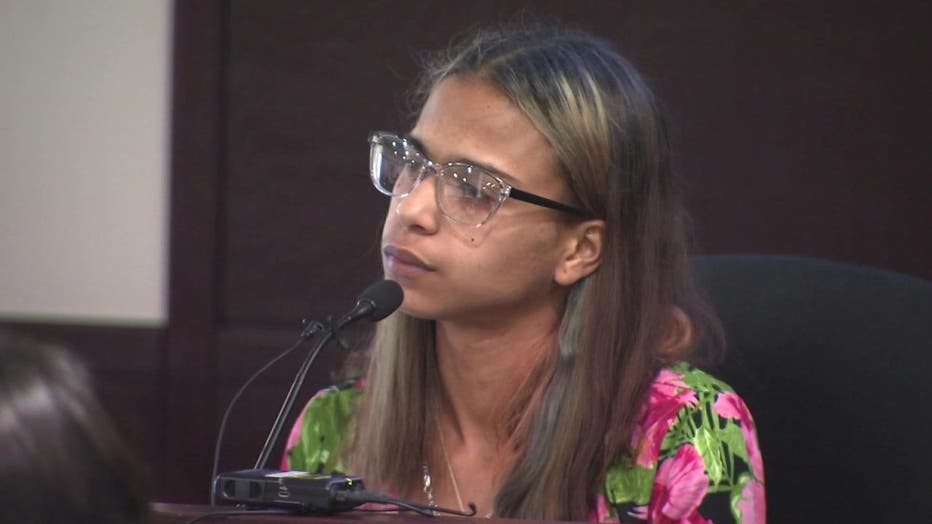 Photo: Deyaneria Lopez testifies during trial of former boyfriend, accused at the time of beating her 2-year-old to death

Tampa Judge Samantha Ward had her say, "You are adjudicated guilty I sentence you to life in Florida State prison and that is without the possibility of parole."

He was also sentenced to an extra 35 years in prison on other remaining charges of child abuse.