A mother of five told jurors that she was kidnapped and nearly killed by her estranged husband Trevor Summers.

TAMPA, Fla. - It's been five years since Trevor Summers kidnapped, raped, and tried to kill his ex-wife. The failed murder-suicide plot set off a long legal battle, with Summers ultimately representing himself in Tampa court and being found guilty on 11 charges.

Now, Summers will spend the rest of his natural life in jail.

Summers was found guilty by a jury of his peers, in late August, of attempted first-degree murder, kidnapping and sexual battery.

He never took the stand in his own defense. Instead, acting as his own attorney, he was able to speak directly to the jury about his side of the story. 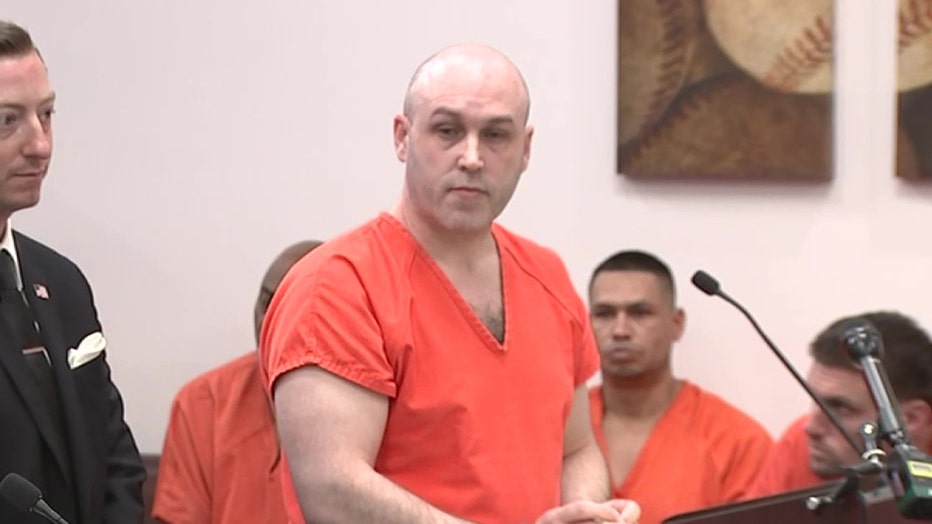 Summers told them it wasn't a kidnapping. It was all planned.

"We packed, we left, we had a plan to go to my house. Her accusation is that she was tied to go to my house," Summers claimed. "I ask you, does it make sense to go and meet children with a woman tied up?"

Prosecutors say Trevor Summers had one final request for his soon-to-be ex-wife, Alisa Summers in the hours before signing their divorce papers.

Back on March 11, 2017, Summers and his then-estranged wife, Alisa Mathewson, were in the middle of a bitter divorce. Mathewson got a restraining order against Summers.

But the order didn't stop Summers from breaking into her house, attacking her in her bedroom, and then holding her for hours, against her will. 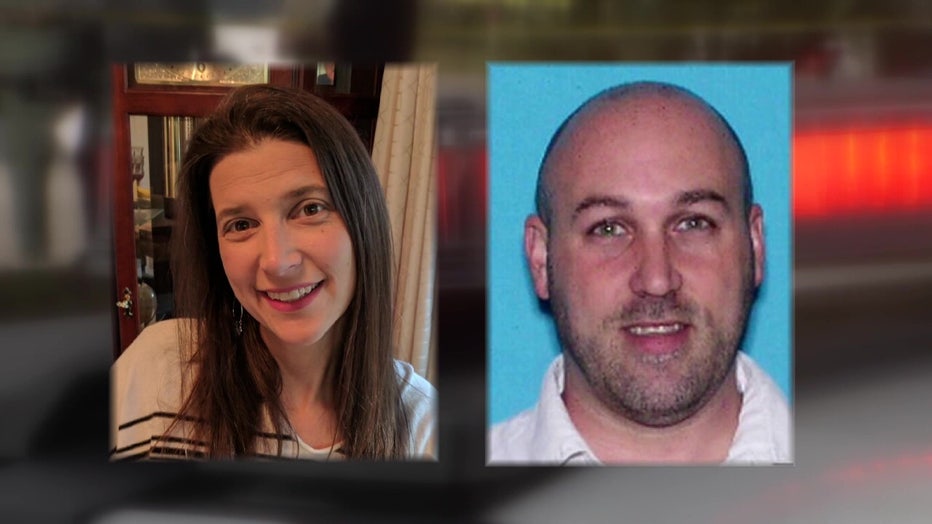 Mathewson told the jury Summers tied her to the bed using strands of Christmas lights.

"The pain was so incredible," she sobbed during her testimony.

Mathewson, a mother of five, recounted how Summers tried to smother her and later raped her twice.

During an awkward cross-examination, Summers suggested the encounter was consensual.

Summers asked Mathewson, "Did I hold you down?" 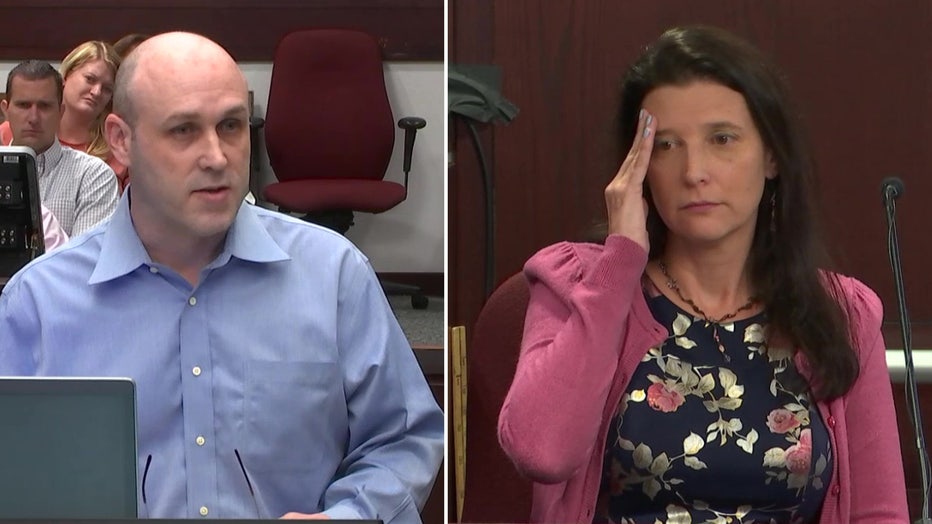 "You did push me, you did hold me down, you did tie me up, you did attack me, you did break into my home when I was sleeping," Mathewson proclaimed. "You raped me!"

The jury began deliberating at 2 p.m. Friday, August 28. It took less than 8 hours for them to return a verdict of guilty.