TAMPA, Fla. - Ricky Sailors spends a lot of his days telling teens about his life of growing up in Tampa.

"I was a kid that grew up in West Tampa and it wasn't the best situation.  When I was four, that's the last time I saw my biological mother. I didn't see her again until I was 19 years old," Sailors shared.

Sailors and his younger brother were raised by their father.

"My dad did everything he could to make sure his boys were oaky, but we had some really tough days and tough years," he said.

During those tough years, Sailors was skipping school, which lead to trouble.

"My best friend was murdered at 24 years old. He was like my brother. My other best friend is doing 62 years in prison," he commented. 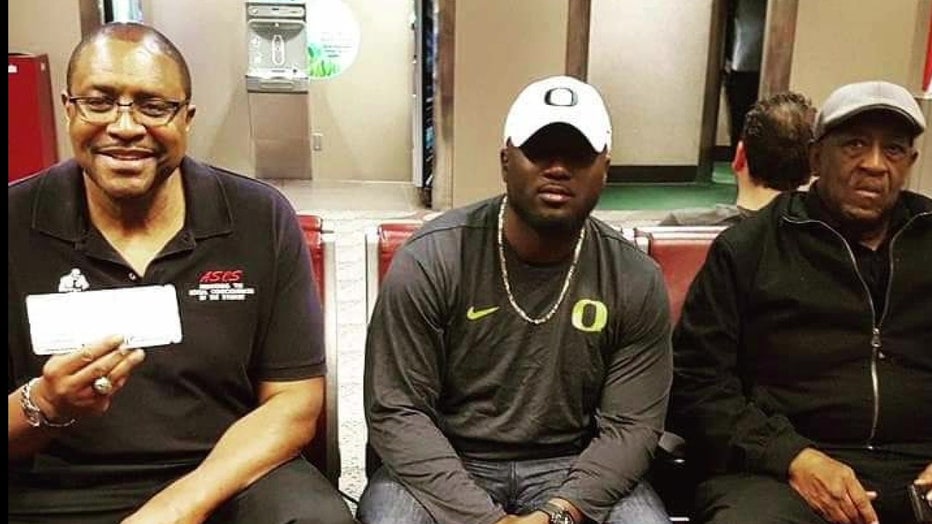 Sailors stayed out of serious trouble thanks to a community of men who mentored him, including former NFL football player Tyrone Keys.

"He said, ‘Hey, I came here to this school to look for you and I can help you to go to college.’ Mr. Keys has had my heart ever since," Sailors shared.

Sailors went to junior college and then transferred to Texas Tech to play football. He graduated with a degree in human development and family studies.

"I started working with kids right away," he said. 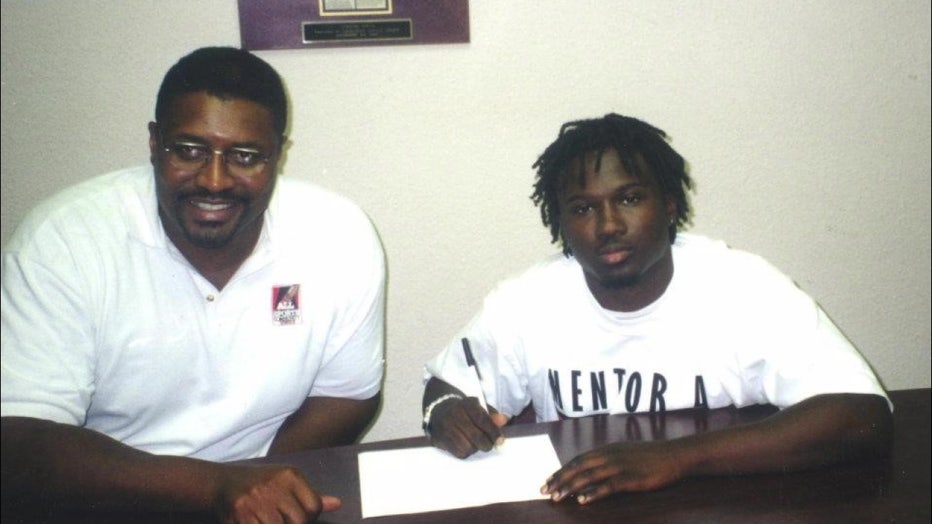 Sailors wanted to follow in the footsteps of those who helped him. He started ‘Unsigned Preps in 2010’ to help high school athletes like Antonio Nunn get college scholarships

"He became a part of my life, basically, a second father figure, mentoring me along the way,"  Nunn explained.  "As you can see now, we are still connected."

The grass-roots effort has helped more than 350 students get to college and 90 have graduated.

"My heart does smile because I feel like I have fulfilled the dream of every mentor and coach that I had," Sailors explained.
Sailors is still living that dream. 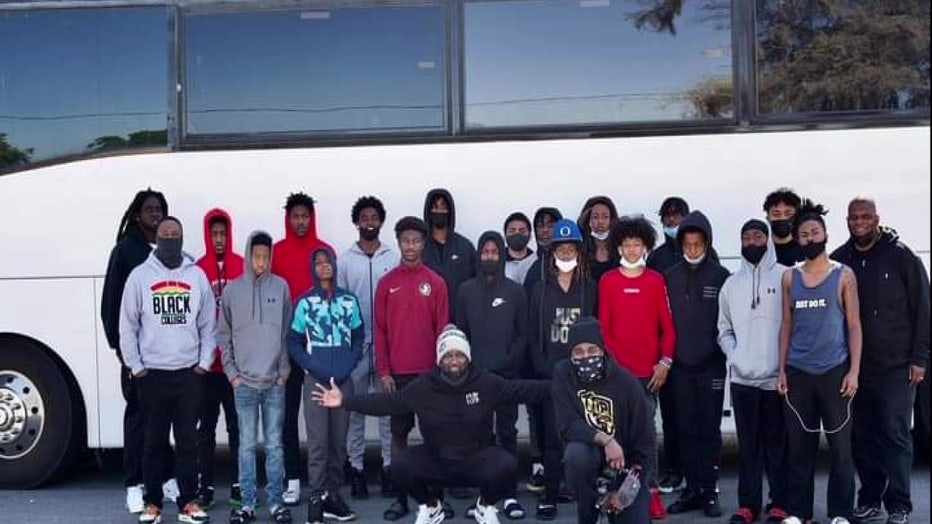 "I'm pleased but not satisfied," he shared. "But, I know I'm blessed because I came from a rough environment and made it out, with scars, but made it out."

Those scars remind him to reach back and give a hand-up to help teens navigate successful lives.