TAMPA, Fla. - It's impossible for JJ Niekro to say the name of his uncle, Phil, and not smile.

"[He was] just always having a good time," JJ recalled.

Phil and his brother Joe (JJ's dad) are two greats in the game of baseball. They have a combined 539 wins, making them baseball's winningest brothers.

JJ's dad, Joe Niekro died in 2006. That's when JJ realized he needed his Hall-of-Fame uncle to be more than just a baseball legend. 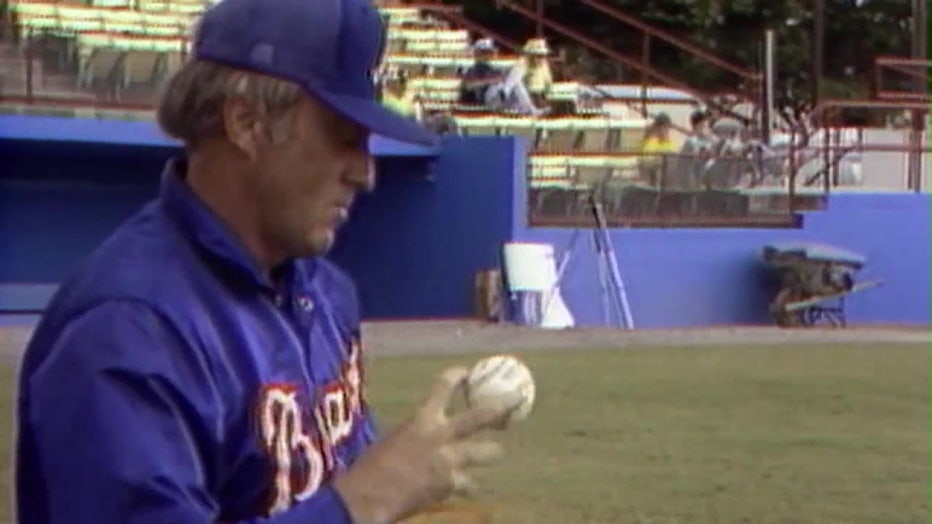 "He really made you feel like you were a Hall-of-Famer yourself," he said of his uncle, Phil. "When he walked into a room, the room didn't just light up. He really lit you up inside. And every time you talked to him on the phone, you'd hear the same old, 'How you doing?' from him. It is sad you won't hear that anymore."

After a battle with cancer, Phil died this weekend in Georgia, as one of the greatest Braves ever.

Now, JJ, a graduate of Jesuit High School, is pitching at Florida Southern, hoping to follow his brother, Lance, into the big leagues.

"It is just natural, you go out to a field and that's where you feel at home," said Niekro. "Ever since my dad passed away too, anytime I am at a baseball field, I just feel a connection with him.  And now to my uncle."

Baseball is only part of what drives JJ. 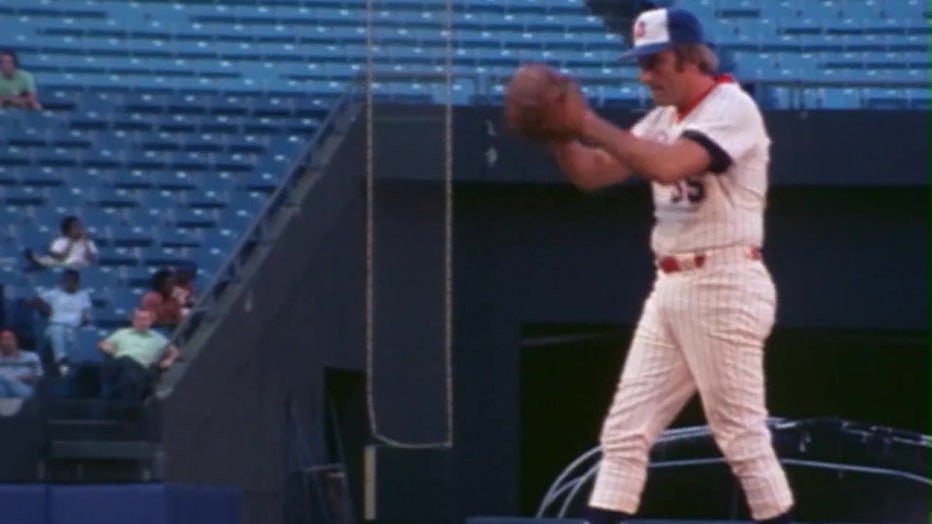 Reading well-wishes and obituaries, it's clear that the guy who the baseball world knew as the greatest knuckleballer ever - and who JJ knew as a guy who liked to play jokes - was only really about one thing.

"There is a stigma with the Niekro last name," said JJ Niekro. "You know what you are going to get. A great teammate, someone who is always there for you, and that's what I really hope to carry in the world, I would love to make it professionally, to be drafted. But the one thing that is always more important than baseball is the type of guy you are."

That's certainly a legacy fit for the Hall of Fame.