TAMPA, Fla. - Booze, exotic dancers, and lap dances during an undercover operation were at the center of a Tampa Police Department Citizens Review Board hearing Tuesday night.

A Tampa police sergeant has been disciplined after an internal review over a so-called investigation at a strip club.

The internal affairs report says officers who went to the strip club gave conflicting reports as to what they were investigating. They got to know the dancers but came up with no new leads.

The undercover operation at Gold Club back in 2020 cost the department’s investigatory fund $421.

Over three hours, an unspecified number of officers spent it on cover charges and drinks for themselves, dancers, and the dancers’ friends.

Each officer also bought their own lap dance.

The review board is tasked with taking a second look at TPD's internal affairs investigations.

MORE: 'Honor of a lifetime': Tampa Police Chief Brian Dugan to retire after 31 years with the agency 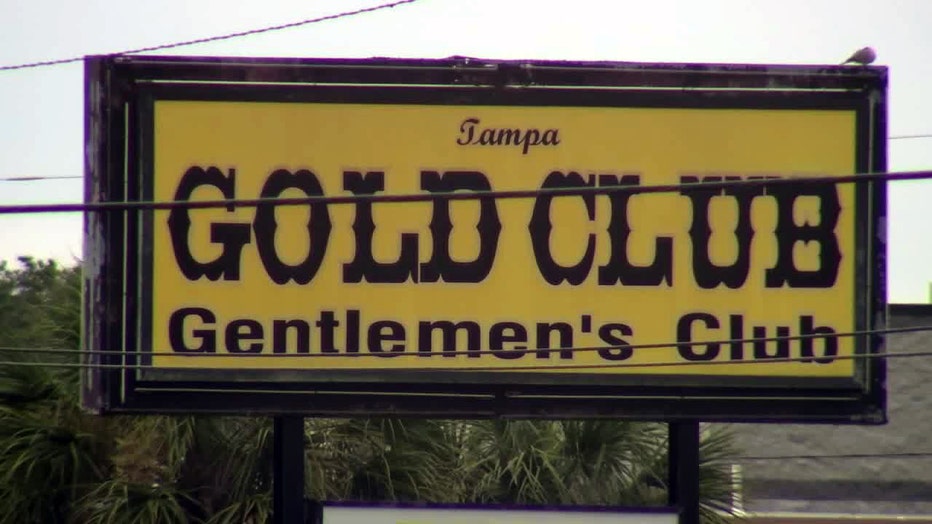 "There is always a plan on the books. I do not believe our officers are going to walk into any situation blind, or put themselves at risk, or risk the public," said board member Rasheed Aquil.

The supervisor of the operation, Sgt. Daniel Rhodes, said along with finding drug suspects, the operation was meant to gather intelligence on an Ybor City shooting suspect who had ties to one of the dancers.

TPD’s internal investigators said officers gave conflicting explanations for why they were at the club conducting the undercover op.

The operation’s official plan said they were investigating recent prostitution and drug complaints.

No arrests were made and the report says they didn't gather new leads.

"There is a check and balance. The accountability was there and that was one of the things the community asked for, was accountability," board member Carolyn Collins said.

The report says Rhodes allowed officers to write operational plans without proper oversight. It says supervisors have to make sure all officers are on the same page, but this time there was a misunderstanding of the objective.

Rhodes was found in violation of his supervisory responsibilities, suspended for one day, and removed from the street anti-crime squad.

TPD released a statement saying, "discovering misconduct of any of our officers is always disheartening and unacceptable and the department will not tolerate this behavior."

At Tuesday’s meeting, the board signed off on the internal findings, but one member questioned why Rhodes was not more harshly dealt with.

"The penalty, or the violation of a one-day suspension and moving him around does not look like it is enough for what he did," Collins said.

Rhodes remains with the force as a sergeant.