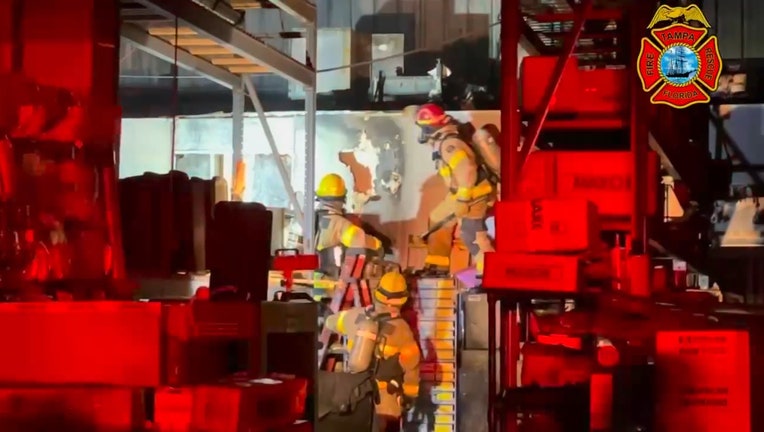 Firefighters responded to the report of the fire around 11:35 p.m. Tuesday in the 3000 block of East 8th Avenue. Officials described it as a repair shop.

When the first crew arrived, light smoke was showing and flames were visible at the back of the warehouse. Firefighters said they "quick extinguished" the flames and the fire was under control in 30 minutes.

There were no occupants inside the warehouse, and no injuries to firefighters or civilians were reported. 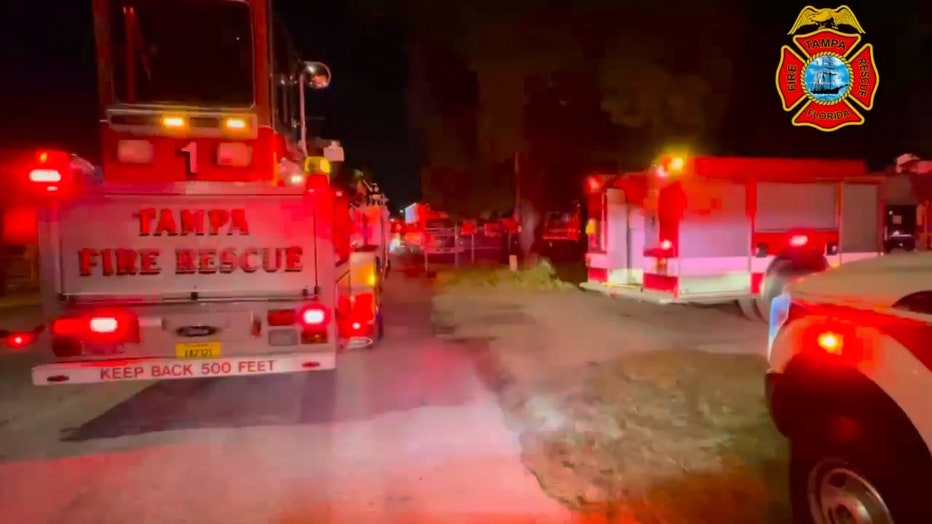