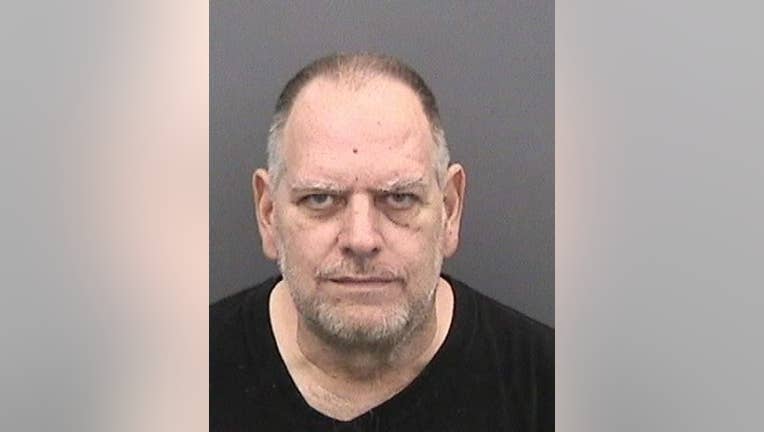 The investigation began on Feb. 8 as detectives tried to locate computers in the city that were distributing child pornography files. One computer was located at 510 East Harrison Street #626 in Tampa.

Tampa detectives executed a search warrant at the home on April 15 and recovered several computer devices belonging to 60-year-old Ric Adams. They said he told them some of the devices belonged to him.

Police said any suspicion of child sexual exploitation can be reported to local law enforcement, Internet Crimes Against Children (ICAC) Task Force, or the National Center for Missing and Exploited Children's Cyber Tipline online or by calling 800-843-5678.