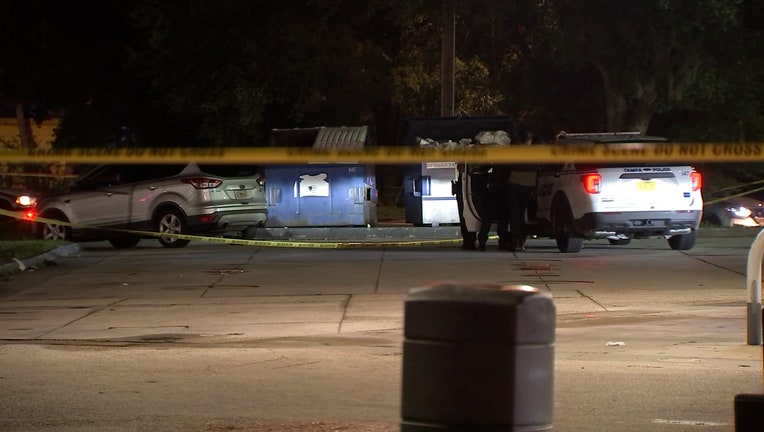 It happened before midnight on 50th Street near Interstate 4. According to the police department, they received a report about shots being fired.

When officers arrived, they found a man with apparent gunshot wounds. He was taken to a local hospital where he later passed away.

Officials said that although they are in the early stages of the investigation, the shooting doesn't appear to be a random act.