TAMPA, Fla. - There’s been less violent crime with firearms this year when compared to 2021, according to the Tampa Police Department.

TPD reported a 4.5% decrease in violent crimes with guns this year.

"Any type of crime using a gun is not going to have a good end result. We need to stop that before it happens," Eddy Durkin, a public information officer with the department, said.

TPD officials said building stronger relationships with the community has helped in reducing those numbers.

"There's been a lot of hard work by the police officers, detectives," Durkin said. "A lot of the credit, though, has to go to the community, because I think we've made a very strong connection with our community. They provide us with information, and then we respond to the needs." 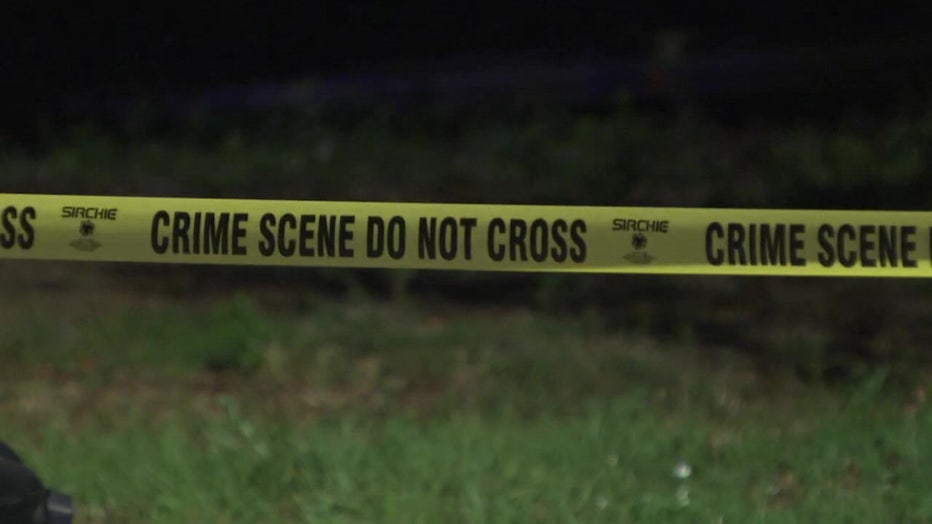 On the other side of every violent crime, there’s a victim. While numbers are going down, advocates said even one is too many.

"I appreciate the fact that gun violence is down, but it's not nearly down as much as we need it to be," State Representative Dianne Hart said.

Representative Hart said she hopes the department continues its work as well as develops other ways to get guns off the streets. She said she knows we can get those numbers lower in the new year if we continue to work together.

"I hope that 2023 is an even better year, with the reduction in violent crimes," Hart said. "These guns, we must get them off of our streets, no matter what it takes."